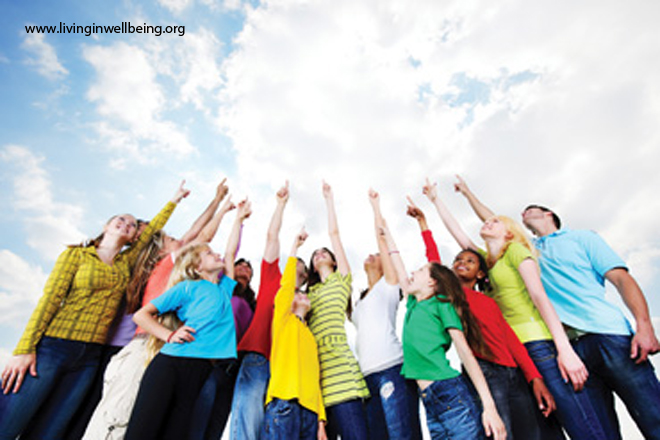 The Commercialization of education has been a fairly recent trend in India that stems from the educational reform in the country over the last two decades. It mainly materializes itself in mushrooming private schools, public and private universities and at the high education level. In a sense, it has added a financial element to the qualifications of attending private schools and public and private universities. Undoubtedly, it affects millions of families. As a result, it also changes the traditional concepts of education in Indian society, including the student-teacher relationship, education, and the attitude towards gaining knowledge. Education was something that was always driven by devotion and thought in the former days.
In commercialized learning, higher education degrees focus more on the job role they fulfill and less on the traditional academics, such as sciences and liberal arts. When schools become more expensive and completely profit oriented, knowledge-pursued and created-isnâ€™t available to the lower classes. Student loans and grants help fix this problem, however. As education becomes commercial, thereâ€™s no denying the purpose of the higher education degree: for schools to make money. Thatâ€™s because schools are based on financial gain and while this grants a student with customer respect, it also means that students cannot attend universities that exist solely for academia. Thereâ€™s no avoiding the fact that education is more expensive than it used to be a decade ago. Private schools seem more affordable - after all, theyâ€™re not much different from the price tag that state universities carry these days - but the education industry is spiking its costs across the board as commercialism comes into the picture. Since the concept of commercialization is relatively new, it makes predicting the direction of education less predictable.
But it is not that commercialization of education has only negative impacts. It has many positives as well. At a commercialized school, the student is the customer; that is why private schools still thrive when they were thrice or more the price of government schools. Commercialized education means that schools are competing more than ever for whole can provide quality education at a reasonable price. Like any other market, this healthy competition is a benefit to the buyer, or in this case, the student. The enmeshing of private schools, public schools, and the costs associated with each means that students of all walks of life will start attending both forms of education. Since commercialized education means that students are paying more for education than the government invests, it is obvious that the direction of education will lie more in the hands of students and teachers.
About the Author

The article above has been posted by a school advisor working with OnlineSchoolAdmissions.Com, a leading portal offering web based school admission solutions to the parents. The portal has a school directory list from where parents can search for school in Delhi or Nursery Schools in Delhi where they want to admit their child. As per their choice, parents also can search for play school in Delhi and can apply to the schools by filling up the application forms online.