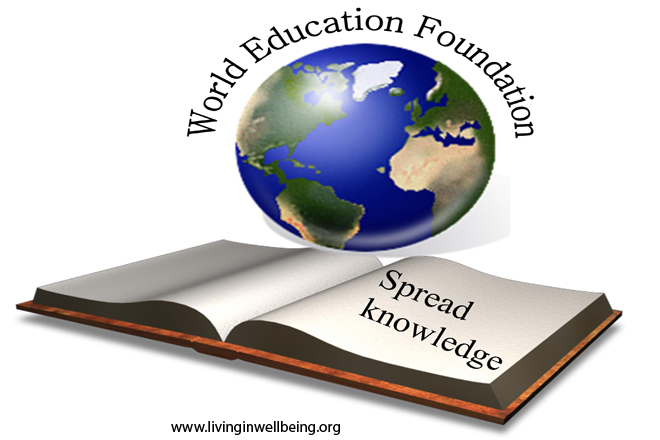 The complicated issue of child labour is a developmental issue that needs to be thoroughly researched. World Vision India believes that children are being exploited and forced into labour, if they are not attending any school regularly and there is a need to develop a strong strategy to address this issue.

Education is one of the critical element of any effective attempt to purge child labour. There are a number of factors that leads to a particular child to become a child labourer.

The child labour and education is strongly inter-linked. According to National Human Rights Commission of India, child labour can never be eradicated unless compulsory primary education up to the age of 14 is implemented.

There is no single universally accepted definition of ‘child labor.' Concepts and definitions are varied and sometimes vague. Some authors argue that child labor is such a complex phenomenon that a single definition that captures all its facets is simply not possible. Child labor is regarded as a social construct which differs by actors, history, context and purpose (Weston 2005).

Basically, the child laborers are the child workers involved in the odd jobs that are harmful to their overall development. These children are economically active and play a role in contributing to the family income.

World Bank describes child labor as a ‘serious threat' from the point of view of the harm it can do to long term national investment (Weston 2005). The ILO relates the phenomenon to the harm done to children by their current engagement in certain types of economic activity. UNICEF emphasizes that the issue goes way beyond the concerns of investment or its relation to economic activity, and includes several aspects of domestic work which conflicts with the best interest of the child (Huebler 2006).