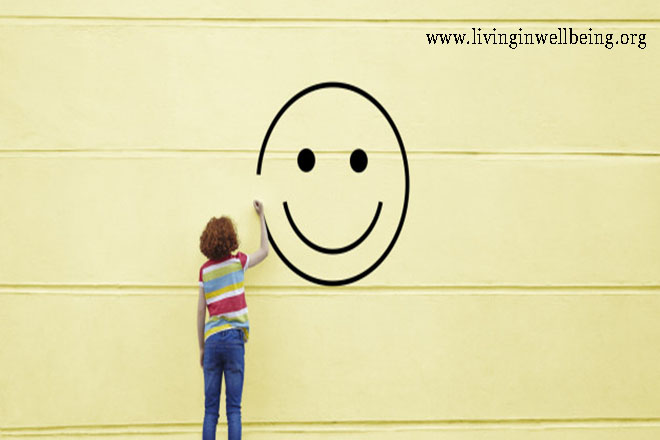 Child abuse is widespread. Because the problem is so extensive and the emotional damage so long-lasting, it is essential that it be recognized and treated as early as possible.
Any act that harms the physical or emotional well-being of any child is abuse. This includes: striking, hitting, slapping, pushing, shoving, throwing, whipping, kicking, shaking, choking, tying up or locking inside a small space, burning with a match or cigarette, beating, pulling hair, biting, starving or any sexual activity between a child and an adult whether consensual or not. Psychological abuse includes screaming, yelling, shouting, calling a child negative or offensive names, telling a child he or she is bad, stupid or worthless, shaming or embarrassing or belittling.
The harm that results from the emotional damage may not be evident until later in the child's life, during adolescence or even adulthood. The damage may manifest itself in mood disorders, alcohol or drug abuse, physical illness, behavioral disorders, academic problems, difficulty in relationships either with chosen partners or even work related relationships.
If you have reason to think a child is being abused, you have an obligation to report this to your local police or a child welfare agency. Don't hesitate. You could be saving a child's life. Teachers, therapists, law officials are obligated to report any child abuse they suspect is happening.
The sooner a child can receive professional treatment, the better chances are for a complete recovery. A therapist will want an opportunity to meet with the family of the child as well as the victim.

Adoption: Adopted children and adolescents and their families may struggle with any of the following issues:

Feeling like one does not fit into one's adoptive family, in a way that is more extreme than the normal adolescent feeling of not belonging

Not reaching normal developmental milestones
Some of these are simply normal behaviors for children and adolescents. However, if they are extreme, going beyond the normal adolescent experience, the child or adolescent needs some help resolving them. These issues are more likely to cause problems for the adoptee and his or her family if the subject of adoption has not previously been openly discussed between them, or if the parents have not resolved their feelings about adoption.

Angry Feelings (Helping Kids Manage Them): All children (and adults) feel angry at times in response to something that happens to them such as something another child may do or not being allowed to do what they want to do. Anger is a secondary emotion that is triggered by another emotion such as hurt, fear, or frustration. To resolve such feelings, the child or adolescent must be helped to identify and express the primary emotions that lie beneath the angry feelings.
Feelings of anger are neither good nor bad, but frequent or long periods of experiencing anger can cause long range physical problems such as heart problems, stomach and intestine problems or diseases of the nervous system. Children who express their anger by hitting or tantrums can upset the harmony of the home.

Children or adolescents can be taught constructive alternatives to destructive expressions of anger such as:
1. Physical exercise
2. Walking away
3. Making a joke of the situation
4. Taking a nap
5. Telling someone about the situation
6. Writing about it
7. Playing a game

Anxiety: Occasional anxiety is normal for everyone. But when this anxiety level is constant or at such a level as to disrupt the lives of children or adolescents or cause them to live severely restrict lives, treatment is needed.
Common anxiety disorders include these:
Social anxiety or social phobia - Fear of being around others. The child may feel self-conscious around others, feel others are watching them, need to be alone at all times in a room with the door closed. Older children or adolescents my know that others are not watching them, but this knowledge does not make the feelings disappear.
Panic Disorder - The person experiences panic attacks that may last several minutes or even longer. The attack is followed by depression and helpless feelings.
Generalized Anxiety Disorder - The child or adolescent is filled with worry, anxiety and fear; always thinking and dwelling on the "what ifs" of a situation. These are often accompanied with irritability, frustration, trembling, inability to concentrate and by sleep disturbances.
Most children and adolescents begin to feel better when they receive proper treatment, but for some patients that treatment may take months or even years. For children, treatment may include Play Therapy and/or relaxation training. Some children experience relief from the symptoms when they receive neurofeedback training. In some cases, referral to a medical doctor who can prescribe antidepressants or anti-anxiety medications may be required, however medication without psychotherapy can seldom produce permanent healing.

Attention-Deficit/Hyperactivity Disorder (ADHD): (See the special section on this disorder.)

Conduct Disorder: Children or adolescents with this disorder engage in extremely antisocial behavior that will ultimately cause them to be arrested and incarcerated for serious crime unless they are treated. The disorder is the result of significant impairment of mental capacity and most often found in children who have:

bullet
Mothers who smoked while they were pregnant

Being jailed for serious felonies

Becoming parent to other children with the same disorder

Depression: Depression is a serious disorder that is not just an adult issue. It affects as many as 5 percent of children. It is always troubling, and for some children it is disabling. It impacts every aspect of the child or teenager's life.
Many physicians believe that depression results from chemical imbalance in the brain. They often prescribe antidepressant medications, and some patients find relief as a result. Many therapists have discovered abnormalities of the brain's electro-chemical performance is related to depression. In these cases Neurofeedback has been effective in removing symptoms. There may also be physical causes related to other diseases, physical trauma or hormonal changes. A child or adolescent who is depressed should always have a physical examination as part of the assessment process.