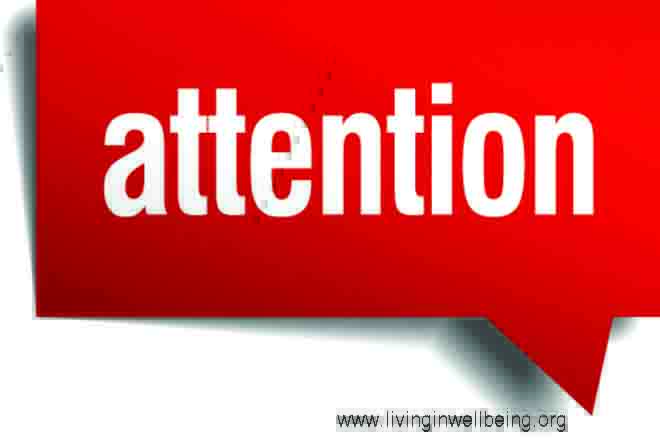 A new study published in the Psychopharmacology Bulletin concludes that 10 weeks of a Brain Computer Attention program helps the symptoms of inattention seen in children with ADHD. The children in this study received 20 sessions of brain training over a 10-week period and were tested before and after the training for levels of inattentiveness. Parents and teachers rated the participants as more attentive after the 20 sessions of training. None of the students in this study had ever been medicated.

There are several brain attention computer programs available which parents can get for their children and that adults with A.D.H.D. can try for themselves. One program, which only cost $300.00 and is easily installed in a home computer, involves staring at a bouncing spot and hitting the space bar when the spot changes color. I tried this program for several weeks and it was about as exiting as watching paint dry. I did not notice a change in my attention. I chose this particular software because it cost only $300.00 vs. the $1500.00 that most of the other programs cost. In this case, I got what I paid for which was not much. Other brain training programs are more effective.

Many brain training software programs available are entertaining and easy to complete. Some of these programs, however cannot be installed on a home computer and require that you do these exercises at the office of a medical provider. Most insurance companies will not pay for these brain training software programs. The cost of the software and the cost of the evaluation by the Cognitive Behavioral Specialist administering the programs are unfortunate barriers that make these non-pharmaceutical interventions for A.D.H.D. inaccessible to some of the adults and children who most need them.

Studies performed on the effects of brain training have mostly showed improvement in ADHD's inattentive symptoms but they have also shown that once you stop the training the improvements go away. Maybe the key is to just have adults and children with ADHD do 20 minutes of brain exercises daily.

These brain-training exercises improve memory, IQ and concentration in people without ADHD as well. A search for 'Brain Training Software' will bring you to a variety of programs that improve attention and memory but beware, in the case of brain training software, all programs are not created equal. Beware of programs that cost substantially less than others. They may improve memory and attention but if completing them is impossible because of repetitiveness or poor design, any amount of money spent on them is money wasted.

As we learn more about the brain's plasticity and about software that improves memory and attention, we may discover that brain-training is a good idea of everyone. Hopefully, in the future, it will also be affordable for everyone.

Many parents are surprised to learn that their child's IQ score can actually be increased. After all, we were raised to believe that IQ was stagnant - that is, you are born with the IQ you'll have throughout life. But in the 1990s, brain researchers discovered that the brain is actually capable of changing and regrowing the connections between brain cells. It's these connections, or synapses, not the cells themselves, that actually increase the brain's powers by increasing the number of viable paths for information.

I am a writer who writes on his private weblog about brain training for specific groups, these kinds of as brain games for kids and other mind education connected topics
Article Source: http://goarticles.com/article/Brain-Training-for-Improving-Attention-in-ADHD/5326092/