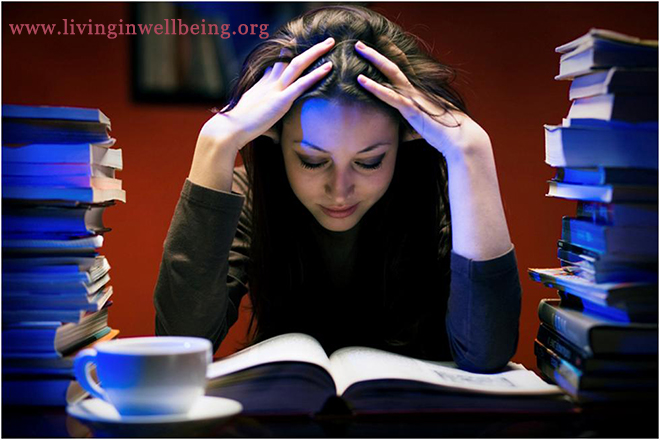 Happiness has found a new friend. Botox helps fight the unwanted sad expressions and a result it decreases the feeling of sadness. Relaxing facial muscles that cause frowning is what Botox does when injected between eyebrows to fight aging. This leads to not only appearing but also feeling less sad. Science tells us that for emotions to be felt with full intensity they must be expressed by muscles. When we prevent muscles from expressing emotions, these emotions are not felt as strong as usual. And we already know all that!
But can Botox treat anxiety based on the same principle? Can Botox fight the unwanted anxious expressions and as a result it dcreases the feeling of anxiety? There are by far more people self-reporting online that their level of anxiety has actually increased - not decreased - after being treated with Botox for cosmetic purposes. If you search in Google for the words "Botox and anxiety" you find many self-reports of anxiety, insomnia and panic attacks that happened after receiving Botox as a cosmetic. Some experts responded to these self-reports with reassurance, saying that anxiety is not a side effect that can be explained through the known mechanism of action of Botox. Thus, according to these experts, the anxiety must be coincidental. Some experts volunteered to mention that they had so far injected thousands of patients with Botox without anxiety appearing in any of them after treatment. But if we know that Botox had been injected more than 5 million times last year, we can imagine that even if the risk of developing anxiety after being treated with Botox is a tiny one, there would be a significant number of people experiencing it. And as with any other rare issue, the internet forms the ideal place for people willing to post their own experience and talk about it. And like them, we ask why does "Botox cause anxiety?"

A new article called "THE COSMETIC USE OF INTRAMUSCULAR ETHANOL AND ITS ANXIETY INSTIGATING AND ANXIETY CURBING SIDE EFFECTS" tries to answer this question. The author reports his own personal experience with Botox (botulinum toxin) as a cosmetic and how he had anxiety as a side effect and how he managed it. According to the author, anxiety resulted from managable physiological changes in part due to the nature of facial muscles and how they interact with each other.

The atricle appeard on 02.08.2013 in a website called "Unpublished Articles In Science".