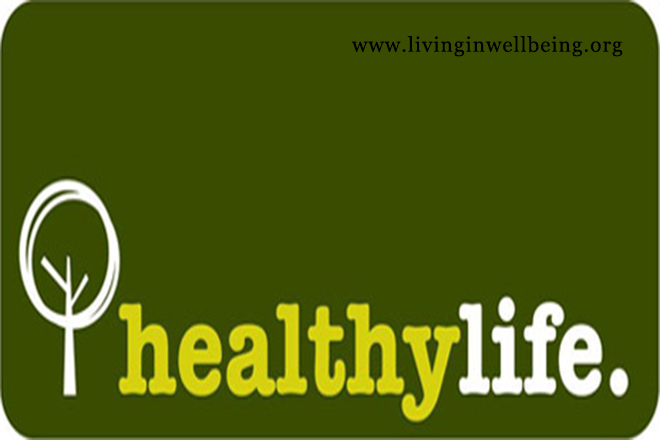 The term adaptogen was first used in Russia in the late 1940s to describe a number of herbal compounds which research suggests can act as powerful tonics and stimulants for the body’s systems; may help normalise the body’s functions in response to stress; and provide a powerful boost to the immune system. Adaptogens such as siberian ginseng have also been shown to help regulate the levels of blood pressure, blood sugar, cholesterol and important hormones.

Adaptogen compounds may be particularly important in assisting the adrenal glands to maintain levels of the hormones it produces, which are the body’s principal means of managing the various stresses to which it is subjected on a daily basis. These stresses include heat, cold, excessive noise and vibration, physical exhaustion, viruses, bacteria and pollution, as well as more self-inflicted varieties such as poor diet, lack of sleep, overwork and the excessive consumption of alcohol, tobacco and perhaps even more potent drugs, which for this purpose may include perfectly legitimate over the counter or prescription medications.

Obviously you can’t hope to avoid all of these stresses all the time; at least not unless you find a way to avoid twenty-first century life itself. And as attractive as that may sound, it’s probably not a realistic option for most of us. So the urgent question is: just how are you going to cope with these stresses?

Now to be sure, a good diet, eight hours restful sleep a night, plenty of fresh air and exercise will help considerably. But how many of us can honestly claim this as an accurate description of our lifestyle?

This is where adaptogens can be so useful. There’s evidence that they may increase the production of energy within the body’s cells, thereby optimising the body’s response to stress; maximising the benefits obtained from the nutrients taken in, and helping maintain peak physical and mental performance. Numerous herbal compounds have now been recognised as possessing significant adaptogenic qualities, but amongst the better known are black cohosh, donq quai, ginseng, which may be Korean, American or Siberian (eleuthero), and yerba mate.

Currently, ginseng is perhaps the best known of all of these, and siberian ginseng, or eleuthero, in particular, which has long been extensively used in Russia, is rapidly becoming popular in the West. There are good reasons for this.

Ginseng has been researched in depth by Soviet and Russian scientists since the early 1960s, and was approved for human use as far back as 1962. But the amazing powers of this extraordinary herb have been well known in China for thousands of years, where it is still often taken as a remedy for bronchitis, circulatory problems, rheumatism and male infertility. Modern Russian studies have confirmed siberian ginseng (eleuthero)’s potential for helping to tackle cardiac and circulatory disorders, high blood pressure, diabetes and even some cancers. Of course, it is not suggested that ginseng can cure these diseases, but that it may assist by stimulating the body’s natural healing processes to restore it to normal function.

But like other adaptogens, ginseng is not just for those suffering from disease or sub-optimal health. In Russia it has been used extensively by individuals whose everyday occupations involve far greater than average levels of mental and physical stress. Astronauts, divers, military personnel, Olympic athletes and those facing extremes of environment or climate are just a few examples of the types of people who have derived significant benefits.

Now of course, no one is suggesting that siberian ginseng or any other adaptogen can or should take the place of a healthy diet, because obviously you can’t optimise the functioning of the vitamins, minerals and enzymes within the body unless they’re present in reasonable quantities in the first place. But adaptogens may nevertheless be of real value at times when the kinds of stresses listed above have increased the body’s demand for these nutrients; or perhaps depressed its ability to absorb those with which it is supplied.

But adaptogens should not just be seen as a corrective for use when the body is tending towards sub-optimal performance or even illness. They can also be used at times when peak mental or physical performance is required and supplements of siberian ginseng and the other adaptogens mentioned above are now readily available in most good health food stores.