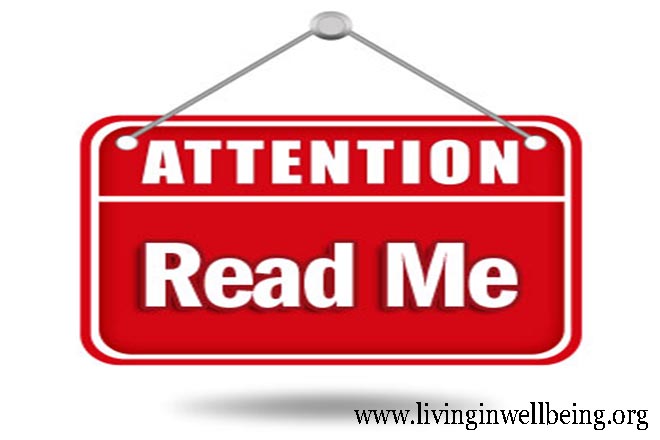 Attention hyperactivity deficit disorder is a biological condition of the brain that affects somewhere between 5 and 15 percent of school aged children. It also affects approximately 5 percent of adults. In most classrooms you will find at least one child with the condition. They may be disruptive and impulsive, quite and disorganized, or disorganized and hyperactive. These variations make attention hyperactivity deficit disorder a unique psychological disorder with many different faces. While this may be the case, one symptom that must be present for a diagnosis is inattention.

A clearer definition would be a mental illness characterized by difficulty paying attention and a high degree of restlessness and impulsive behavior. Symptoms begin before the age of 7, last for at least 6 months, and create substantial difficult in at least two settings, usually at home and in the classroom.

While it was once thought that boys were 10 times more likely to have the condition now it is estimated they are 3 to 5 times more likely. Over half of the children with condition struggle socially and have difficulty getting along with their peers. Others have problems following rules and struggle coping with disciplinary measures. As one adult put it when asked how he felt growing up with attention hyperactivity deficit disorder he simply said "I felt like a square peg trying to fit into a round hole all those years".

As children grow into adolescence the primary symptom of inattention, impulsivity, and hyperactivity are often overshadowed by the secondary symptoms of low self esteem, loss of motivation, frustration, worry, boredom, sleeplessness, and loss of hope. After a number of years of not quite living up to expectations many teens become discouraged. Hyperactive behavior likely is beginning to turn more inward during the teen years and may manifest itself as a general sense of restlessness and fidgeting.

In summary, as a young child goes through life attention deficit hyperactive disorder may change slightly but never goes away. This does not mean they will be a failure. While many do experience self esteem issues, depression, family problems, and financial difficulties others will become wildly successful drawing from their creativity and propensity for risk taking. The successful ones will have learned to either manage or delegate their problematic symptoms while letting their strengths run.

What Next? For children, teenagers, and adults alike finding an effective treatment option is a good first step to managing attention hyperactivity deficit disorder symptoms. The most common form of treatment are of the prescription stimulant variety of medications, such as Ritalin, Concerta, and Cylert. While effective all stimulant medications come with a number of serious label warnings. The risk of side effects, or perhaps lack of success with stimulants, has prompted many to investigate other options. A couple examples of this are behavior modification therapy and/or natural remedies. Natural remedies for ADHD are a side effect free way to address such problematic symptoms as inattention, distractibility, impulsivity, erratic behavior and hyperactivity and can be used both as a standalone treatment or as a compliment to other nonprescription alternatives.
About the Author

R.D. Hawkins is an enthusiastic advocate for the use of natural health products and natural living with over 10 years
experience in the field.
Learn more about natural remedies and natural pet health at
Purchase Remedies.com