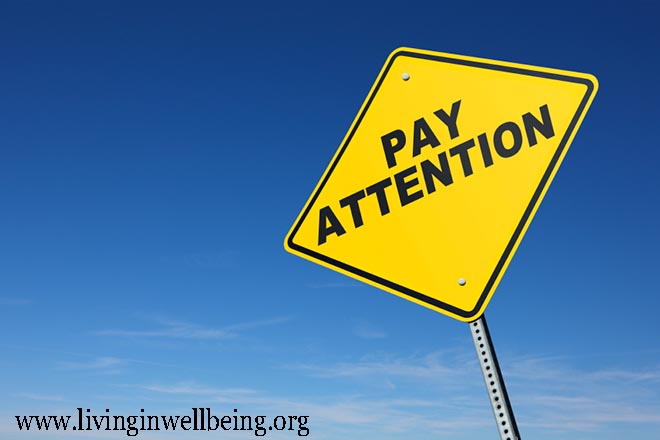 It all depends on what type of ADHD the child has. The symptoms they will exhibit depend upon which category of ADHD they are diagnosed with. The only one of the three types of ADHD that does not include the hyperactive and impulsive behaviors is predominantly inattentive type which is what is meant when someone speaks of attention disorder or ADD. Kids who are diagnosed with this type of ADHD do not exhibit hyperactive and impulsive behavior. Rather they very often appear to be lazy or sluggish; they lack energy and sometimes are considered to be totally disinterested in what is happening around them. They symptoms of predominantly inattentive ADHD are nowhere nearly as disruptive as those with the hyper component and therefore kids with this type are at risk of being overlooked and misjudged.

Parents and teachers have to be able to have a firm grasp as to the differences between the symptoms for the three types of ADHD so that they can recognize them when they see them. When a child receives a proper diagnosis they are then able to benefit from interventions and can enjoy a life that is both rewarding and fulfilling.

What kind of treatment is available for attention disorder?

Usually treatment incorporates stimulant medications or non-stimulant medications. The purpose of the treatment is to help to improve the symptoms so that the child is able to enjoy a greater attention span, be more active, and focus better on tasks and activities. Comprehensive treatment will involve a combination of treatments such as medications, therapy, and interventions. Because children with ADHD, no matter which type they may have, need to be educated differently to their non-ADHD counterparts, considering enrolling them in an ADHD school is certainly advisable. These can greatly benefit the child because many schools do not have the experience or expertise to be able to cope with the different teaching techniques required for the ADHD child.

On the home front parents can also be proactive in treating the symptoms of ADD/ADHD. Alternative treatments are gaining popularity the world over among parents and mental health professionals because of the many harmful side-effects associated with ADHD drugs. Ensuring that your ADHD/ADD child is able to eat and follow a balanced diet is very important. Too many children do not follow a nutritionally sound diet and yet it is crucial to their growth and development. It is just as important for the child with ADD/ADHD.

Any nutritionist will tell you that a balanced diet will include fresh fruits and veggies, whole grains, lean meats, fish, beans, nuts, and poultry. Saturated and trans fats need to be kept at a minimum and there should be no added sugars and little salt. Certain foods are known to boost brain performance while others are known to inhibit brain function. A breakfast rich in protein will do wonders for your ADD child. Although science tends to dispute a correlation between diet or foods and ADHD/ADD it is known that when a child who has this disorder is fed a balanced and nutritionally sound diet their symptoms are easier to control.

What are the signs of predominantly inattentive ADHD that parents should be on the look-out for?

* The child does not pay attention to details and is known to make what are considered to be careless mistakes.

* They struggle when it comes to maintaining their focus whether this is in regards to school or play.

* They appear to not listen properly when spoken to.

* They often leave their homework unfinished as well as other responsibilities such as chores around the home. They neglect to follow the proper directions to see these tasks to completion.

* They do not cope well with making plans or sticking to them.

* They look for ways to avoid things that require them to put in a sustained mental effort.

* They often lose items that they need for the tasks and activities that they have to deal with.

* They are easily distracted by small stimuli.

* They appear to be forgetful.

* They have a tendency to daydream.
About the Author

To find valuable information about attention disorder, visit my blog at http://www.adhd-treatment-info.com/. V K Rajagopalan allows you to learn about a very effective natural homeopathic remedy for your child.