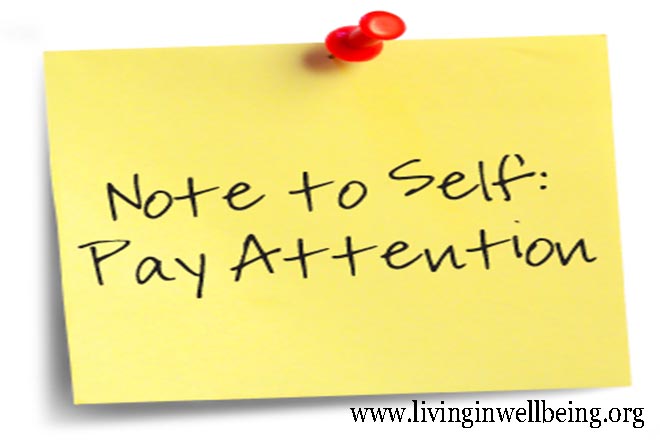 Parents have a common complaint these days - the child is distracted very easily. His attention span is limited to a few minutes and he cannot concentrate on a given task by himself. He finds it difficult to complete his homework, but he is very happy to watch TV or play video games for hours. Hyperactivity wherein the child jumps from doing one thing to another is also another problem which parents don't seem to have a handle on.

The problem seem to be universal. While parents in more developed countries like US resort to psychiatrists or counsellors and consequently heavy medication, their counterparts in developing countries like India prefer to stick to the stick! Whatever the method, the problem, if at all there is any, has been defined by doctors as Attention Deficit Disorder (ADD) or Attention Deficit Hyperactivity Disorder (ADHD).

Attention Deficit Hyperactivity Disorder (ADHD) is a problem where the child finds it difficult to concentrate on a given task, is over-active and impulsive. The problem may be only inattention or hyperactivity and impulsiveness or a combination of everything. Although ADHD is a disorder associated with children, it may continue into adolescence and adulthood. The characteristic symptoms of ADHD include, as has been mentioned before, difficulty in paying attention, hyperactivity or over-activity, and impulsive behaviour. However since all of these are characteristic traits of every child, the same has to be extreme or out of normal range in order to be diagnosed as ADHD.

ADHD has been classified into three subtypes:

Predominantly hyperactive-impulsive: The symptoms are mostly related to hyperactivity and impulsivity (six or more). The symptoms of hyperactivity include fidgeting with the hand or feet or squirming in the seat, leaving seat when expected to remain seated, running about or climbing in inappropriate situations, having difficulty in playing quietly, acting as if "driven by a motor", talking excessively, etc. The symptoms of impulsivity include blurting out answers before the question is completed, find difficulty in waiting for one's turn, interrupting or intruding on others conversation or games. The symptoms of inattention are also present to some degree, though they are fewer in number (less than six).

Predominantly inattentive: Most of the symptoms (six or more) are related to inattention although a few symptoms of hyperactivity and impulsivity (less than six) maybe present to some degree. Generally children with this subtype of ADHD are less likely to act out and don't have much difficulty in getting along with other children. However, even though they may sit quietly, they are usually not paying attention to what they are doing. Thus they may be overlooked and parents and teachers might not notice the symptoms of ADHD.

The symptoms of this subtype include failing to give close attention to detail or making careless mistakes in schoolwork, finding difficulty in maintaining attention during tasks or play, not paying attention when spoken to directly, finding difficulty in following through a set of instructions and failing to complete schoolwork or chores, having difficulty in organizing tasks and activities, avoiding or hating tasks that require sustained mental effort, losing belongings such as toys, pencils or assignments needed for activities or tasks, getting distracted easily, being forgetful in daily activities, etc.

HOW DO YOU GET ADHD?

The causes of ADHD are yet to be known. However, there are a number of factors that may contribute to the development of the disorder or aggravate it. Some of those factors include genetics, unhealthy diet and the social and physical environments.

Since the 1970s, the diagnosis and treatment of ADHD has been considered controversial. Clinicians, teachers, policymakers, parents and the media have all been part this controversy. Opinions on the issue range from not believing that ADHD exists at all to believing that there are genetic and physiological factors behind the disorder. Also, there is a widespread disagreement on stimulant medication in treatment.

Although there is no proven way of preventing ADHD, the prevailing view is that early detection and treatment may help in preventing many of the problems associated with ADHD.
About the Author