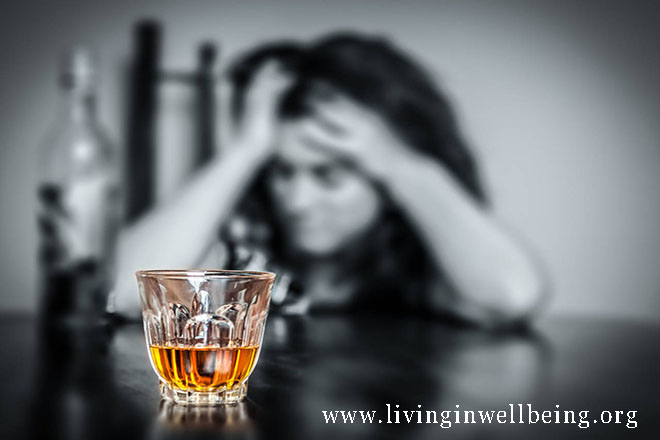 Alcohol intoxication in young people can result in significant harms, including:

Physical injuries and risk-taking. Adolescents who binge drink (drink a large amount in a short space of time) are more likely to engage in risky behaviours that can result in serious injury, such as falls and road traffic accidents. Adolescents who drink are also more likely to engage in risky sexual activity, exposing themselves to sexually transmitted infections (such as chlamydia). Alcohol contributes to the three leading causes of death among young people (unintentional injuries, homicide and suicide).

Violence and sexual assaults. Young people who drink heavily are more likely to become involved in violent confrontations, either as aggressors or victims. Both boys and girls are more vulnerable to sexual assault when intoxicated with alcohol.

Suicide and self-injury. Risk of suicide and self-injury is higher in adolescents who drink heavily or frequently. Alcohol increases the risk in several ways. It can intensify feelings of anxiety, depression, and aggression, while at the same time undermining the person’s ability to cope. It can also make a person more likely to act on suicidal thoughts.

Long-term problems as a result of adolescent alcohol use

Adolescents who drink are at a greater risk of a broad range of psychological and physical problems in adulthood. These include:

Alcohol abuse/dependence. Evidence indicates that any drinking during adolescence increases the chance of developing a drinking problem in early adulthood, and the earlier someone starts drinking the greater the risk.

Depression and other mental illnesses. Young people who suffer from mental illnesses are more likely to use alcohol to help them cope. While alcohol can make people feel better in the short term, heavy drinking can make these problems worse.

Social problems. Abuse of alcohol is associated with dropping out of school, unemployment and social isolation.