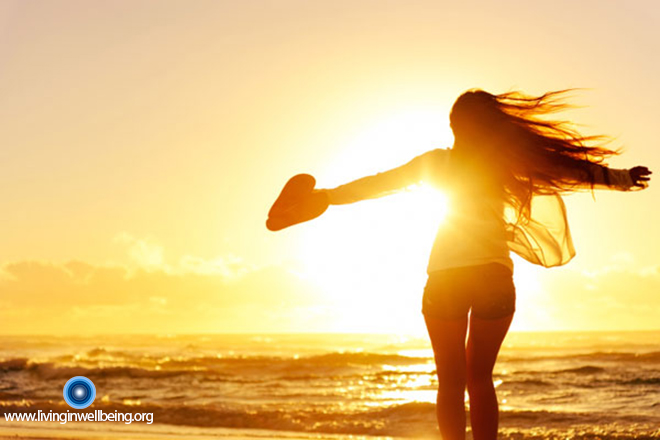 Adolescent psychology is an entity of a major branch of psychology- Developmental psychology which also constitutes Child and Adult psychology. Any concise definition of adolescence falls short of a comprehensive description of the term because every definition reveals the bias or major interest of the author. Often a technical term is invented in order to create a social condition and a social fact and such has been true with respect to the term, ‘Adolescence’.

As defined by Webster’s New Collegiate Dictionary [1977], adolescence refers to the ‘process of growing up’ or to the ‘period of life from puberty to maturity’. Linguistically as well the word is a Latin word meaning ‘to grow up’ or to ‘come to maturity.’ If we start at the beginning as it were and set out to define the term adolescence from a psychological perspective, then immediately two aspects become apparent.

• First – that adolescence as a period cannot even be defined in a way that makes it a period of development independent or immune of human judgment.

In other words, the question is as to whether adolescence is a
social construction.

• Second – that it usually has to be defined with the sort of ambiguity that has left the door open for rival theories of adolescence [Vaness, 1960].

Taking for example, Buhler’s [1954] definition which has most likely reached general acceptance among developmental psychologists:
Adolescence is an in-between period beginning with the achievement of physiological maturity and ending with the assumption of social maturity- that is with the assumption of social, sexual, economic and legal rights and duties of the adult. The definition is biological at the outset, but except for the word ‘sexual’, its termination is entirely in social terms. In other words, the termination of adolescence is subject to the particular customs of the culture- it is cultural specific. Adolescence is thus subject to human judgment. It has the implication that adults can willfully prolong adolescence by decisions about what defines the termination of it.

Adolescence as a concept is said to have appeared in literature in the 15th century. Prior to that during the Middle Ages, children were treated as miniature adults. Children and adolescents were believed to entertain the same interests as adults and, since they were simply miniature adults, they were treated as such, with strict, harsh discipline. In the Middle Ages neither the adolescent nor the child was given status apart from the adult [Muuss, 1989].

During the 18th century Jean Jacques Rousseau offered a more enlightened view of adolescence. Rousseau, a French philosopher, did more than any other individual to restore the belief that a child is not the same as an adult.
In Emile [1762], Rousseau argued that treating the child like a miniature adult is not appropriate and is potentially harmful. He believed that children up to the age of 12 or so should be free of adult restrictions and allowed to experience their world naturally, rather than having rigid regulations imposed on them. Social and historical conditions have led a number of writers to argue that adolescence has been ‘invented’ [Finley, 1985; Hill, 1980; Lapsley, 1988]. While adolescence clearly has biological foundations, nonetheless social and historical occurrences have contributed to the acceptance of adolescence as a transitional time between childhood and adulthood. This is denoted the Inventionist View of adolescence.

Adolescence is marked by two significant changes in physical development.

• First – physiological changes or dramatic change in size and shape.

• Second – the inception of puberty.

According to G. Stanley Hall [1904], adolescence starts at the age of 12 or 13. In principle, at least, the outset of adolescence can be determined objectively, for example, by the presence of the gonadotropin hormone in the urine. It lasts until anything from 22 to 25 [Kalat, 1990].In other words, its termination is determined by the achievement of the society’s criteria of psychological maturity. And so we have a biological definition of the beginning of adolescence and a sociological definition of its termination.

A South African psychologist Nsamenang [1996], argues that adolescent psychology has since been a Eurocentric enterprise. This implies, regrettably, that research efforts have so far failed to capture what adolescence truly is in its global context. Instead, scholars have tended to create, or more accurately, to recast, the African or other non-western images of adolescence in the shadow of Euro-American adolescence.

Other authorities have more explicitly endeavoured to define adolescence:

• Adolescence is a stage in a person’s life between childhood and adulthood.

• Adolescence is usually defined as the period that begins with the onset of puberty and ends somewhere around age eighteen or nineteen.

• Adolescence is the period of rapid growth between childhood and adulthood, including psychological and social development.

• Defines adolescence as the period between childhood and adulthood with much personal growth- physical, psychological and social—that gives the period its special place within the field of developmental psychology.

• Defines adolescence as, the developmental period of transition between childhood and adulthood that involves biological, cognitive and social changes.

• Social changes involve relationships with other people in emotions, in personality and in the social context.