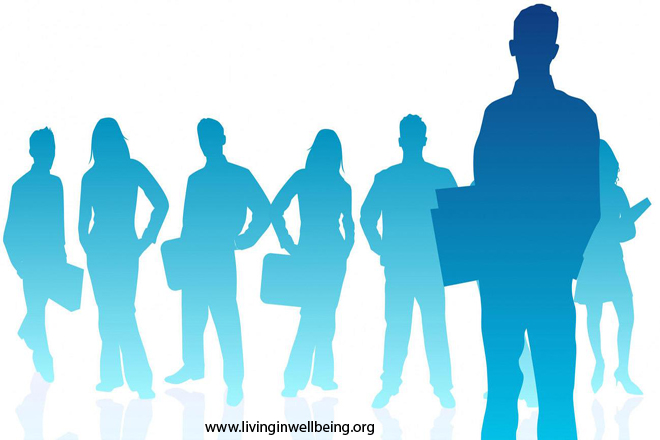 Physical changes during adolescence are known as puberty. Adolescent girl's experiences menstruation during this stage. Adolescent boy's experiences seminal emission. Further, adolescents also experience sudden bodily changes like growth of pubic hair in different parts of the body like under arms etc. Adolescent boy's also experiences sudden change in their voice. It is to be noted here that during adolescence the young boys and girls gets more attached towards each other. They become more curios to know about the opposite sex. This curiosity may thus create some unwanted problems. Thus adolescence is a stage which needs proper care and guidance.

Adolescence experiences growth in height and weight. Adolescents are virtual hero worshippers. They choose their own ideal in their life that they consider it as their ideal source and thus follow the path as has been laid out by their ideal hero. Adolescents are moreover socially conscious people. They cannot stand any injustice meted out to them. It is necessary to be noted out here that juvenile delinquency is found to be very prone during the stage of adolescence. More particularly it is found that adolescent boys and girls are delinquents who very often don't opt for the rules of the society and on the basis of which they are tried in the juvenile delinquent court. Further, adolescents are found to develop the craze of sex in their life.

Thus adolescence when verified is found to be a very important period which needs proper guidance. So adolescent's parents should provide proper source of help and guidance to their children. Knowledge of sex should not be hidden from them but should be made known to them so that they do not carry any misconception of sex in their life. The sexual instincts of the adolescents should thus be stimulated through certain creative works which they can include as their hobby or extra-curricular activities.