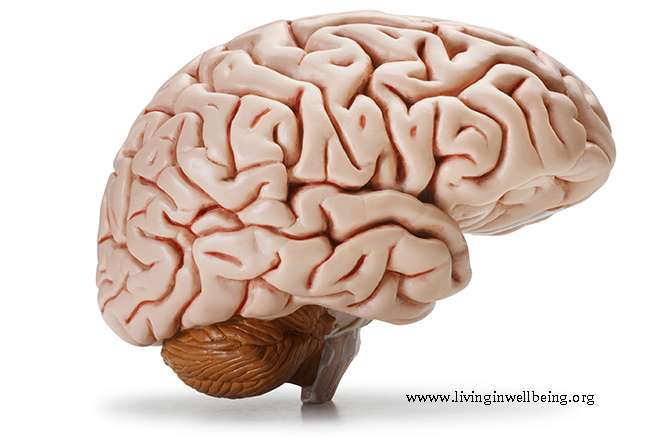 Addictions are serious chronic brain diseases, which have biological, psychological, and social implications. They are powerful because they employ neurological processes required for learning and survival. However, they use these vital systems in a way that threatens the addict's health, relationships, and may often end in criminal prosecution and jail time. So, to understand and treat this problem both the patient and the counselor must know how abuse is encoded, triggered, and reinforced.

Our brain participates in a two-level learning system. Generally, learning can be divided into short-term and long-term with each using very different and distinct parts of the brain - and one critical part that both share. The ability to have short-term memory involves perception being predominantly stored in the area called the hippocampus, which specializes in briefly recording what is detected by one's senses. This then tends to trigger a reaction in the nearby amygdala, which is the brain's emotional center. The resulting reaction varies depending on whether the perception is deemed to cause pleasure or fear. Of course, I would assume that addictive behavior is more related to a pleasurable response. This acts as a reward system, which is critical to our ability to encode and reinforce the proper reaction to a perception of safety or threat.

Short-term memories are eventually stored in other areas of the brain as long-term memories. When this happens, new memories are integrated with other previously attained ones, thus providing opportunities for retriggering the previously experienced positive or negative responses. For instance, once you have enjoyed your favorite dessert - during which your reaction to the taste was associated with a particular smell - the next time you smell the same aroma the original short-term reaction will again be relived. This means that again the amygdala will trigger the emotional centers of our brain to react. It appears that triggering the amygdala is associated with both short-term and long-term memories.

Taking this a few steps further, in order to understand the relationship between addiction and the brain you must realize that repeated behavior will alter how the brain functions and is structured. This means that either due to the dramatic effect of the behavior or the ingestion of a substance, repeated use will cause the associated networks of brain cells to multiply. This means that their ability to replay the reward response in the future will grow stronger and stronger. (This is true even should the brain create a tolerance to the behavior or substance. Thus, even though more of the addictive substance or stimulus will be required, essentially the brain's capability, which has developed a certain level of genius, will always be there.) This increasing competency due to intensity and repetition is the fundamental reason why understanding the brain and addiction in important.

Addiction is a growing problem in our culture. When we focus on addiction, we normally think of a celebrity who has just entered rehab because of prescription drug abuse. However, more and more we learn of others - both celebrities and non-celebrities - who have admitted that they are addicted to alcohol. This is a major problem. In fact, about 18.7 million people, which is about 7.7% of the US population, are dependant upon or use alcohol. So, just like situations in which people are addicted to drugs, many are finding alcohol addictive. Of course, I can add to this many other addictive behaviors, such as gambling, porn, as well.

What is the solution? First I must express that one of our main problems in addressing the problem is our social and legal attitudes. The media readily refers to addiction sufferers as addicts or alcoholics - terms which have strong negative connotations. However, a wide range of people can easily become addicted despite their moral values, intelligence, or degrees. As an addiction takes advantage of brain capabilities, which are critical to learning and survival, the onset of this chronic disease is clearly an equal opportunity condition. Therefore, it should be looked at more as a health issue, rather than a social one resulting in shame and guilt.

I sincerely believe that almost all addictions normally warrant professional assistance by medical or psychological professionals - who hopefully see the problem and treat it as a chronic brain disease. With that said, treatment should recognize the role of the learning and reward system and seek to reprogram these natural systems in a way that the underlying trained reaction to the stimulus produces an alternate result. This is a far cry from often employed techniques, which seek to deny the functioning of these processes. Finding a method, which allows the learning and reward and survival processes to function, interrupt the pattern, and install the expectation of an alternate reward seems to be a more logical choice.

Often I hear inquiries regarding the role of hypnosis and the resolution of an addiction. While I have never promoted hypnotherapy as a stand-alone cure, when used by a competent practitioner I sincerely believe that it can help. This is because the same areas of the brain, which play major roles in the hypnotic process, are very much involved in addictions. The right orbitofrontal cortex, which is just above the right eye, is believed to play a major role in our judgment abilities. In detail, these involve inhibition and suggestion and imagination, which I sometimes refer to as simulation and anticipation. Hypnotherapists are masters when it comes to the use of suggestion and imagination. Researchers have found the relationship between anticipation and triggering intense emotion within the amygdala. For instance, the thought of what a piece of pie will taste like - or the feelings caused by addictive alcohol use - will activate the amygdala. Hypnosis can do the same thing.

The interesting thing about how the brain uses its different parts is that the when an area, which is associated with specific functions, is activated, it can not do more than one activity simultaneously. For instance, try simultaneously imagining the taste of something very delicious and another item that is completely repulsive. You will most likely become very frustrated. By using hypnosis to activate positive thoughts an addicted person will have a very hard time triggering their typical behavior or substance abuse pattern. This helps them develop an alternative. If this is done in a way that installs a different reward feeling, the process of restructuring the brain begins. In a nutshell this is why hypnosis can and should play a role in the treatment of mental and physical addictions.