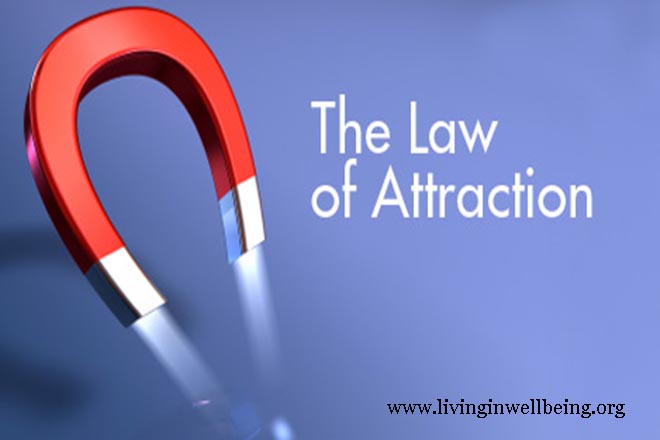 Why is it that money seems so hard to attract?

Since getting into internet marketing, I have been reading a lot about â€œThe Law of Attractionâ€. Reading books likeThink and Grow RichandSecrets of a Millionaire Mind.Both of these books got me a lot more interested in positive thinking and attracting success.

Recently, I was having a conversation, and a friend of mine asked me the question, â€œwhy is money so hard to attract?â€

It turns out that lots of people who discover the laws of attraction want to know the answer to this same question. Many more people will continue to have a very hard time at trusting the law of attraction for the very reason that they are not able to manifest large amounts of money as they would like.

1. You Want Money Way Tooo Much

When you want something desperately, you are at a place of lacking, emptiness and with out. There are many ancient techniques that can move you out of that feeling of emptiness to where you begin to energetically empower yourself to draw a phenomenal amount of magnetic power to you.

These techniques although simple are extremely effective in making you like a powerful magnet.

2. You Have Not Learned How to be Abundant

Learning how to be abundant is necessary to activating the law of attraction in your favor. Before you can be abundant you have to be able to see abundance all around you. You have to change your perspective on life and your present reality.

If you think and feel that the universe is scarce, then it is more than likely that what youâ€™ve seen of the universe will be reflected in how you manifest money to yourself.

3. You Have Placed Money Above You

Few people will admit to doing so, but most everyone has made money a huge priority in their life. It isnâ€™t that money isnota priority, but there is something out there that is way beyond money.

Until the moment you become aware that your own divine self is far more powerful than money, you will continue to struggle in attracting more of it. Those who are aware of their divine nature have an easier time applying the laws of attraction to bring them more money or anything they desire, alotfaster.

If a survey were to be taken, I bet more people than not would say the same thing, â€œI donâ€™t really want a lot of money, I just want to have enough.â€

It amazes me that so many people who work diligently at trying to understand the law of attraction will easily say that they donâ€™t really want a lot of money. Is it any wonder that few people will ever really attract a large amount of money?

One thing that is quite common to those who have manifested large fortunes in their life is that they moved beneath the pressure of making money. To move beyond money you need to see and feel money as a game.

Making money should become a wonderful feeling of joy rather than a struggle of pain and suffering. If you learn to have fun with making money the law of attraction will reward you by bringing you much more of it!

I hope this helps anyone who reads it. I admit, I still get pressured by money as Iâ€™m sure every one doesâ€¦ But the more that I can learn and implement these things into my life, the more free as a person I feel!

If you liked what you read todayâ€¦ PleasePost and Shareso someone else can get use from it!

I encourage comments! I love to hear from the readers!

Jeff Sollee is often a 29 calendar 12 months outdated Entrepreneur at first from Southern California. He spends his time discovering methods to superior himself right immediately after a protracted battle with addiction and OCD. Even though discovering a whole new vocation in On the web Advertising, he has become investing his time with some from the leaders from the marketplace and studying from the best.