Home / All Featured Articles & Blogs / Why We Like Nudity? 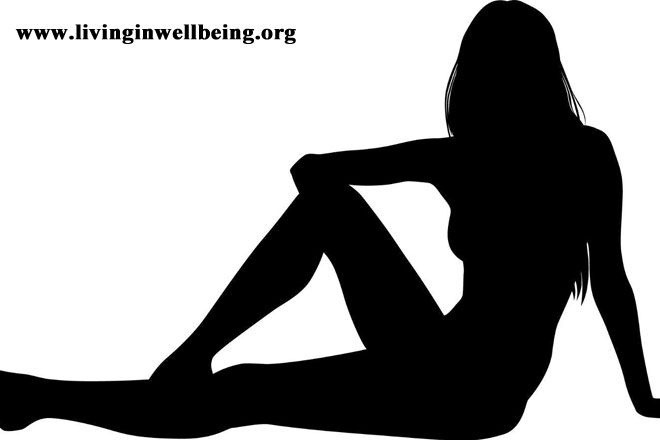 What to do if one is obsessed with nudity?

Studies say that the entire concept of conservative behavior was coined to control the populations into conformity and obeying rules. It is said that if the reproductive parts are seen in public, it may lead to desire and arousal and can cause consent issues and also rape. There is no harm in believing in the concept of nudity as long as it is considered only natural and evokes thoughts of equality.

Untreated mental health issues very commonly get worse and may have other negative effects. The urge for nudity is completely preventable with the right treatments by a licensed professional. Going to therapy can help you to lift this heavy burden.

These sessions require honesty, both with yourself and with the therapist you work with. That is why Living in Wellbeing offers a safe platform to talk through life’s various challenges. It is a judgment-free space where a trained professional, empowers you to address all your internal atrocities. We work on the strong link that treats looks at both- mind and body wellness. So get in touch with us now and live life just in the way you envision it.