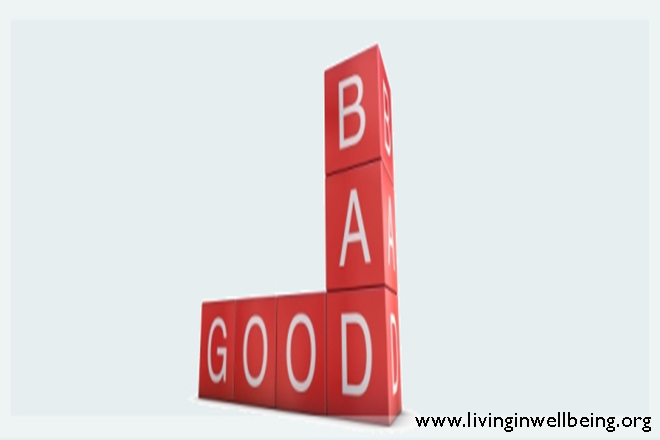 Being an ADHD adolescent can be difficult both from a social and academic perspective. In this article we will look take a close look at this pivotal time in a young adults life hopefully throwing the parents of these sometimes hard to manage children a much needed lifeline.

As you may know ADHD stands for attention deficit hyperactivity disorder and is a chronic disorder most often diagnosed before the age of 10 and quite regularly before the age of 7. The symptoms can vary from mild to severe with the three primary symptoms being inattention, impulsive behaviors, and hyperactivity. While not a primary symptom aggression is present in about 4 out of 10 adolescents.

An ADHD adolescent with severe symptoms will face challenges in all settings; at school, at play; and at home. They will be much more likely to get in trouble with the law or run away from home.

If the condition fails to be recognized and continues to go untreated a myriad of ensuing problems often begin to appear. This list includes academic underachievement,
low self esteem, depression, social withdrawal, loss of motivation, and a sense of hopelessness.

Most teens are impulsive with recent brain scan studies finding that the area of the brain controlling impulsive behavior activates before the area
responsible for reason. But the ADHD adolescent may take impulsive behavior to a whole different level; one that is not only distracting but occasionally dangerous.

They may not be able to control their impulsive tendencies at times.Examples would include answering classroom question before they are asked,
interrupting a classmate when they are attempting to give an answer, or butting into conversation of which they were not invited.

Such teenagers may take driving recklessly to a whole new level. This is backed by statistics stating that an ADHD teen is 400 times more likely to be
involved in traffic accident or receive a speeding ticket than their non ADHD peers.

Science has yet to reveal exactly why hyperactive teens have difficulty perceiving and understanding social clues or whether they interpret these clues
correctly but fail to respond as expected. Most adolescents without attention deficit hyperactivity disorder are able to modify disruptive behaviors well
enough to blend into group activities seamlessly and without interruption. On the other hand those with attention deficit hyperactivity disorder may not be
able to make the appropriate adjustments necessary to blend in, thus leading to being ostracized by their peers. The obvious conclusion is that teenagers with
ADHD have difficulties in social situations, may not be well suited for team sports, and frequently have few friends.

What next? For parents who are at their wits end trying to manage their ADHD adolescent finding an effective treatment option is an important first step on the road to successful symptoms management. The most common forms of treatment are prescription stimulants such as Ritalin, Adderall and non-stimulant medications such as Intuniv or Strattera. While effective for many, all ADHD prescription medications come with a number of serious label warnings.

The risk of side effects, or perhaps lack of success (30% of the time), has prompted many to consider non-prescription options. A couple examples of these are behavior modification therapy and/or natural remedies. Natural remedies for ADHD are a side effect free way to address such problematic symptoms as inattention, distractibility, impulsivity, erratic behavior and hyperactivity and can be used both as a standalone treatment or as a compliment to other non-prescription alternatives.They also have been shown to produce long-term lasting benefits about half of the time.