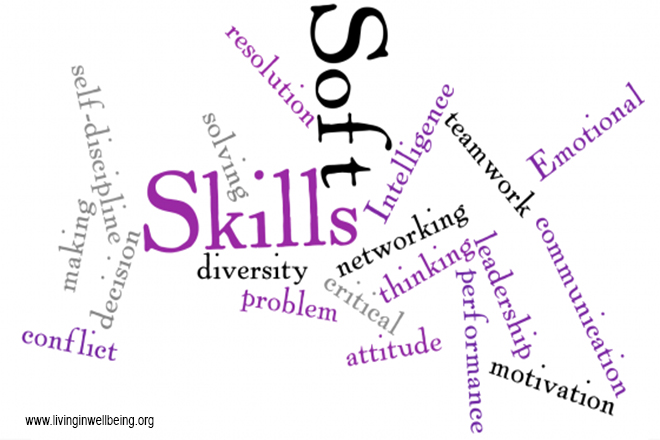 Social conversation skills is simply a means and an aptitude for getting along with other people. Some people are natural born empaths and have the ability to quickly find a common denominator in their conversation to connect to someone. Once this connection is established, conversation becomes easy and relaxed between people.

Someone once said that there was "seven degrees of separation" between people and as I've travelled around the world, I'm inclined to think they weren't far wrong.

People are social creatures by nature and it's the rare sort who is really a loner. Being a loner is different to being alone. Most people like to spend some time alone but it becomes very uncomfortable when you are alone in a crowd of people. That is not good. Sometimes this happens because people are what is called 'shy' but it has been my experience that a shy person is somewhat too introverted and needs to think about other people more. Did you know that everyone is actually shy to some degree or other?

The difference is not concentrating on yourself and improving your listening skills and questioning dialogue.

If you consider that you have no idea what questions to ask someone politely to keep a conversation going, then you will need to improve your listening skills too. When someone tells you something, there is always a question associated with what they have said that you can ask.

Sometimes, which is more common than people realise, people are waiting for you to ask an obvious question because they have already laid the groundwork so that you can ask politely without seeming to be a sticky beck.

Sticky beaks are bad mannered people and that is to be avoided but when someone is 'inviting' you to ask the next question so that they can tell you the answer, it is rude not to ask the question. If you fail to ask the obvious question, you are indicating to them that (a) you haven't been listening or (b) you think they are intolerably boring.

Either one of these outcomes is rude; and disappointing to your conversationalist and they are likely to move away at the first opportunity to find someone who is interested in what they have to say.

People all like to be heard and to feel as if they are interesting people. Which indeed they are but to know this you will need to listen to what they actually have to say. The experts call this "active listening" but as far as I'm concerned its simply being interested in what someone is saying. And everyone knows something that I / you / we don't, so if you don't listen, then you may still never know.

Conversation is the greatest news broadcast yet invented, so if you can get your social conversation skills ramped up you will become a very informed person and included in many social gatherings.
About the Author

Learning how to improve social skillsleads to happier and more prosperous business and social results. Chivalry, courtesy and conversation are not dead, they just have to be actively practised http://www.learninghowsite.com