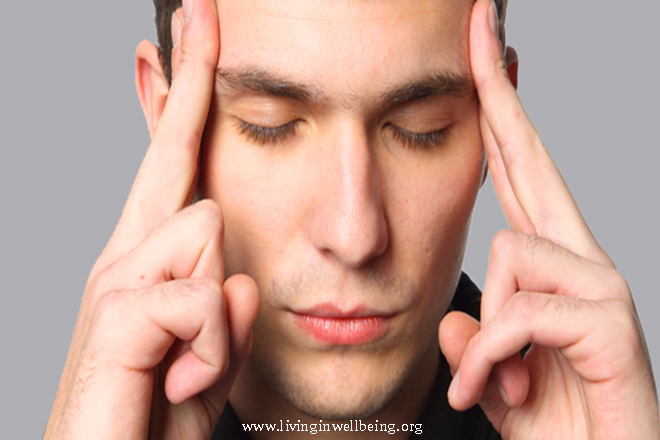 Hypnosis is defined as a changed state of consciousness which is induced in a person; by either, an hypnotherapist or equally by yourself when it is referred to as self hypnosis. The state of hypnosis is one in which the subject is very open to suggestions and can be highly responsive to positive affirmations. Think of hypnosis as allowing the subconscious mind to receive new suggestions. Like many things hypnosis gets better with practise, soon you can achieve a deep state in which negative patterns of behaviour can be altered. Modern science has shown that hypnosis can be extremely effective at helping people deal with a very wide range of issues, such as, deeply ingrained habits, smoking, anxiety, depression and so much more.

The word hypnosis was coined by a Scottish doctor, James Braid in 1841, from the Greek for sleep - hypnos. First thought of as a nervous sleep, Braid later became fascinated by hypnosis and its similarities to spiritualism and meditation. Neurypnology, his book was first published in 1843 in which he described his beliefs and experiences with hypnosis.

Hypnosis both as a word and a concept has been popular since the 1880's, although Braid and others realised the altered state wasn't the same as sleep. Thanks to the early work of Hans Berger (1873-1941) in the 1920's, science now measures brain wave activity through the scalp by using sensitive electrodes, this is known as electroencephalography (EEG). This has allowed us to appreciate in more detail what occurs during hypnosis.

This means that the brains nerve impulses can be measured by their speed, or cycles per second and loosely grouped into common frequency patterns. These brain wave frequencies range from 200hz - 0.5hz but are generally classified from 40hz - 0.5hz as Beta, Alpha, Theta and Delta, from high to low, although some research has revealed frequencies as high as 200hz, these are named Lambda, Hyper Gamma and Gamma.

While alert researchers agree the dominant frequency is Beta, 38hz - 12hz. Contrasting with this beta dominance when we are alert, a general scientific consensus now acknowledges that during hypnosis, a person first expresses a build up of alpha activity as they initially relax. As the hypnosis deepens theta frequencies are recorded and even some delta, while the alpha reduces to a great extent. This continues as the subject proceeds through a stage of deepening. During the therapeutic suggestion, patterns will vary depending on the nature of these suggestions, with a rise in beta frequencies being noted in many. The person is said to be much more receptive to suggestions during this period than when alert, and this is described as concentrated arousal. The focused arousal is also believed to be associated with the gradual increase in 40hz gamma frequency that is normally recorded. Hypnotic withdrawal sees the recording of alpha frequencies quickly followed by beta dominance once the person is fully alert.

Physiological changes also mark the hypnotic state such as increased expression of dopamine, melatonin, serotonin and acetylcholine for example, all important neurotransmitters and altered cerebral blood flow. A decrease in cortisol the long term stress hormone has also been noted.

Some people resist hypnosis and therefore individual variation is common in the hypnotic findings coming from research. With regular practise or the guidance of a good hypnotist most people can easily enjoy the benefits of regular hypnosis. Learning and practising hypnosis generally results in improved health and well-being for an overwhelming majority, who further report positive changes to any psychological and physical problems. Self hypnosis is well known to create the same benefits. This article has tried to give the reader an answer to the question - what is hypnosis?

Jim is an author who is concerned with promoting good health. When you are faced with life's challenges remember that self hypnosis and brain entrainment can be a great self help tool to put you on a better path to happiness and a new confident you. http://selfhypnosisandbrainentrainment.com

Posted on August 2, 2014 by Dr.Purushothaman Kollam in Life Transformation Tips