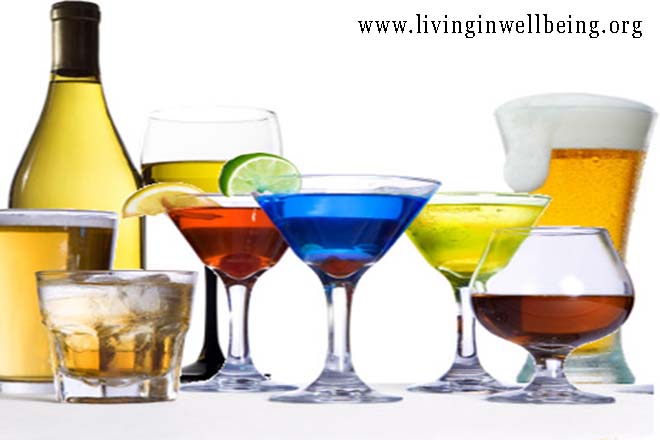 The word ‘Alcoholism’ implies such people around us who are either addicted to alcohol or have a tendency to become alcoholic. Alcoholism has become a major public health issue around the globe. Within USA, approximately 18 million people are suffering from addiction to alcohol.

Several factors cause people to turn to excessive alcohol intake and these are mostly psychological. If someone hears such a sentence ‘Oh my God, he has become alcoholic’ the foremost thing, which comes to mind is that the person might be suffering from a mental or psychological trauma.

Turning to alcoholism can be situational or habitual depending upon the environment and circumstances a person is living in. The reasons vary from place to place depending upon the social, cultural and religious aspects. The general psychological factors in which all societies can easily fit in include family problems such as a contravened relationship of a couple due to a failure of intimate physical and mental bondage.

Parents’ bad relationships usually affect children’s psyche as parents are the source of inspiration in every walk of life. Especially, for teenagers who see parents quarrelling and fighting all the time and living apart from each other can suffer from many psychological disorders. Such youngsters search for hideouts to flee from their depressive home environment and choose alcohol as a means to escape from the bitter reality.

Sometimes it also happens that the behaviour of father or mother or may be both with children is not good. The reason could be bad grades in school, overall habits of the child or his activities and friends. This kind of parents/children relationship has a devastating impact on a child’s psychology. Such rancid relationship develops many mental and psychological disorders among children especially in children of 10 to 15 years of age. These children in order to disregard and rebel against their parents and show them their hatred opt for drinking and smoking. In some cases it has also be seen that if both the parents consume alcohol the children follow them by default.

Sometimes a teenager starts drinking just for fun or just to socialise. Even some of them want to explore what alcohol is all about. A male teen’s psyche sometimes works in such a manner that they begin to feel that if they start smoking or consuming alcohol or drugs, these activities will make them more mature and more confident. They will be popular among girls around them and have a say among their peers.

The pain and anguish due to the failure of relationships during adolescent and at any point in time leads to a posttraumatic situation that brings such people to start heavy consumption of alcohol. This applies to both men and women. Furthermore, once women who are frayed due to an end or failure of an intimate relationship go for heavy boozing or a physical abuse leaves them at the mercy of alcohol. Similarly, guilt, insecurities, unemployment or loss of job, disappointments, and feelings of shame and fear of humiliation on any kind of loss leads to consumption of alcohol.

Such people certainly need help en masse. For that matter, the family of the alcoholics should be co-operative, support them in their bad times, and try to bring them out from such a swamp, which can one day doom them to disaster.

Posted on September 11, 2013 by Dr.Purushothaman Kollam in Self-Improvement Tips