Home / All General Blogs & Articles / Learning Math for Your Career 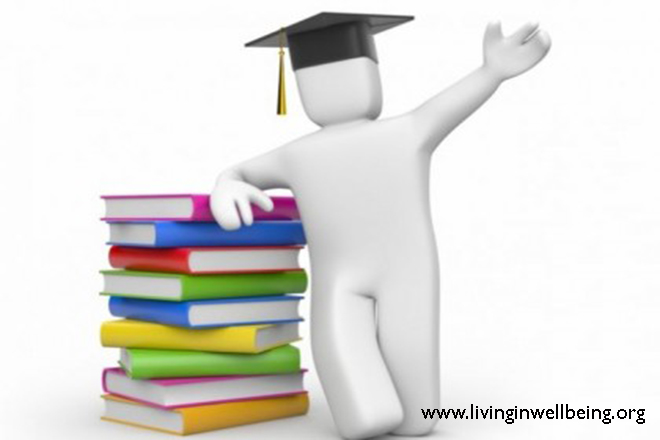 If you're a math teacher like me, a student, or a parent, no doubt you've heard the question, "when are we ever going to use this?" Frankly, it's not an easy question to answer, because it's not easy to predict what a 14 year will be doing when they are 44. Even if we knew exactly what job a student would be doing later in life, it probably would not provide for a well rounded education if all we ever did was teach their job skills and nothing else. But all that conceded for a minute, let's take up the question. What are some jobs where you're going to use a lot of math?

One of the most obvious examples always given of a career with a lot of math is engineer. Engineers are involved in virtually every aspect of design, manufacture, and construction of the goods and services all around us. The types of engineers vary wildly and include chemical, industrial, mechanical, automotive, electrical, computer, and aeronautical engineering, just to name a few. They study everything from calculus to differential equations and beyond.

Business is another career area where math becomes a valuable skill to have. Your not going to get an MBA (Masters of Business and Administration) without having significant math coursework. Some schools of business require a specific business calculus sequence. Undoubtedly, you'll also have to take statistics and a minimum.

Any sort of science job will also require a significant amount of math. Of course, this would include research scientists in fields like physics and chemistry. However, science careers are a lot more far reaching than most people realize. Are you thinking of the medical or pharmaceutical fields? Many agricultural jobs, biologists, and those interested in designing new materials will all fall into these types of jobs.

You actually don't have to be in a traditional math career to see the need for math in your job. I've spoken with plenty of folks who use math in their career that you may never have thought of. One example is a friend of mine who runs a wholesale landscaping nursery. He has hundreds of employees that work for him, and he says he spends a significant part of his day buried in Excel spreadsheets, calculating the fertilizer and watering needs of the plants, expenses and profits, and more. One former student of mine became a pipe layer straight out of high school for the city. He came back and begged me to tell my current students that they needed to study their trigonometry. He said that he was the only guy on his crew that could do the necessary calculations and as a result he was quickly promoted to foreman.

The next time you're tempted to ask your teacher the question, "When am I ever going to use this," think again. You probably don't even know what career you're going to embark on; there are so many that use math. This list is by no means exhaustive. On the other hand, even if you're job will not require much math, there are good reasons to study it, just as there are good reasons to learn to read and write even if you're job won't require those skills very often. Trust your teacher, put your nose to the grindstone, and hopefully you'll be surprise to find something you like.

To learn more through graphing calculator reviews visit Tech Powered Math. There you can learn about the TI-Nspire CX.