Home / All General Blogs & Articles / Is Moral Behavior a Requirement to Happiness? 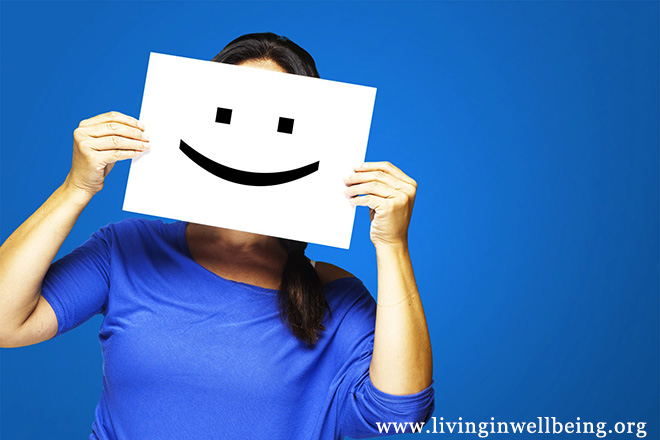