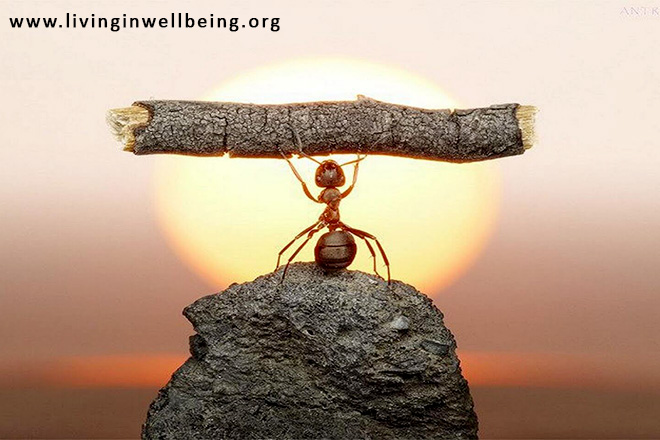 There was a man who lived in the land of great philosopher Socrates. One day he went for a walking along with his Doggie. It was a very cute puppy. He named it as Jocky. The man walked along the way where there are shadows of great trees and between the trees there are slow rays of sun coming through. At the end of the way there was a river which seemed to be silent and keep going while showing images of nearby surrounding. When he walked along the way, he suddenly noticed one person sitting on a bench near by that river. He suddenly stopped his journey and went to see that man who was sitting on the bench. He got surprised after seeing that person, he was our great philosopher Socrates. He got stuck for a few seconds. After his excitation he went near by him and wished him. After some normal formal inquiry he asked one question “how you achieved all your passions or ambitions”. The question was a very simple one, but its answer seemed to be difficult for the Socrates. Socrates thought for a minute and then he told the man to tie up his puppy on the side. The man become wondered and he asked “Why I should do this?, I just asked you how you achieve all these and why you are telling me like this. Let us see the reply of Socrates - “This is not for hurting you, I just want to give the answer of what you asked for”. Then the Socrates took the man to that silently flowing river and he told him to walk into the slowly flowing river. When the water level reached his chest level. Socrates put his head underneath the water. He struggled for his breath, when he became bluish Socrates released his hands. He gets back and took his life breath. After that, with anger he asked Socrates, that why he put him under the water. Socrates also replied-“ I just don’t try to kill you I just want to give you the answer of your question”. The man got to wonder. The Socrates continued. You tried your level best to get your breath because you felt that without this you may die. In the same way I used to fight against my circumstances to get my goal. The fighting power will be same like how you fight for your breath. There is no substitution for hard work. It remains same for everyone. Who will try more, will get the results.
There is only one place where the success comes before work that was the dictionary. Otherwise success will be the result of a bloody hard work. Most of the people usually say that “ We worked very hard, but due to unknown reasons we didn’t get the expected result”. For them I wanted to ask one question “What is hard work?”. Whether it is explainable or something beyond that. In my own experience it is always unexplainable. Others used to say “hi” when you will start to explain that, It should be like that.
For building up a hard working nature. You should be always motivated. Motivation is the main thing which keeps our hard work in motion. Hard work is not a physical thing it should come from within. After an adequate motivation we should make a plan to achieve a specific goal. While arranging for a plan, we should consider the goal as a whole. Before setting up a long term goal we should make small short term goals. When you will reach each of these short term goals, you should feel that you are at a higher level than you expected.
There was a famous says that “without hard work nothing grows but weeds”. Yes, that is the exact point, what I wanted to explain through this. If you are not a hard working person you will start to develop a life threatening disease called laziness. This will try to ingest you without giving any warning. It will first start to eat your time. Then you will feel that you cannot move a little because you are tied to something which you don’t know and you are trying to give excuses for that invisible hidden barrier.
Now it is in your hands whether to be in an unknown darkness or want to see lights of success that comes to reflect in your path….