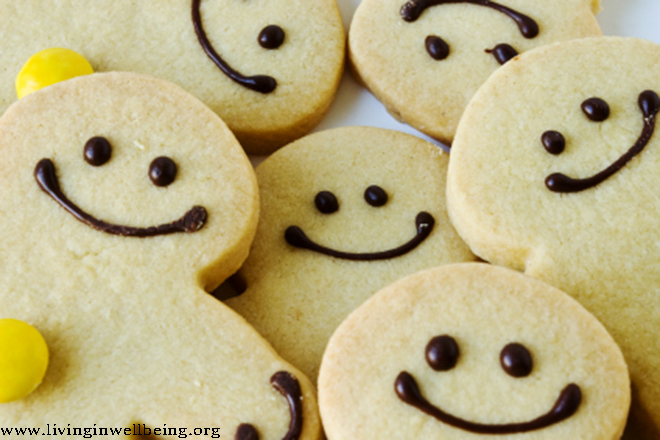 Shortbread men happy to be together

Of course, this is a rather simplistic example of a classic anti-culture work of the 1960s, but it nonetheless points out at best-selling author Jonah Lerher key point in his book "Imagine: How Creativity Works no one has a monopoly on creativity".

Here's a rather crude example that does work: most creative companies have centralized bathrooms. And it seems sometimes, the longer you stand there waiting, the more chance you will find that the team begins to discuss a problem or set of problems with one or more projects. Or, they may holler over the walls to one another about an idea they are thinking about pitching to the collective group.

That's the way creativity happens. It isn't the province of one person or a group of lucky people. Creativity occurs when the flows of various minds come together and the differences and sums of their thinking begin to take shape. Quite often these meetings have to be unplanned, though.

We've all worked in offices where the site manager of general manager schedules a "brainstorming" meeting at 3 p.m. Friday to solve a problem the team is confronting. Walking into the meeting, you know that each member of the staff has his or her list of "not my faults" and "it's his or her faults." Brainstorming meetings are, more often than not, blame storming meetings, as each person on a project believes that he or she must point out where his group or piece of the project is going swimmingly, while it's Dept. X or Y where the problem lies.

Playing the blame game here gets you exactly nowhere. Indeed, it gets everyone hot under the collar and these meeting tend to devolve into little more that finger-pointing exercises and statements of "it's not me" or "it's not us." That's not what creativity is about, at all.

As Lerher points out creativity is the result of a variety of thinking brought together by circumstance (the central bathroom accidental meetups of various creative people that help us to get through a problem more effectively). In other words, we all learn from this type of meeting.

Lerher believes that daydreaming has its place in creativity as does travel away from headquarters for an extended period so that when you look back inside you see things with a fresh perspective. He also believes that there's nothing wrong with thinking in a childlike manner because it helps the creative juices flowing.
About the Author