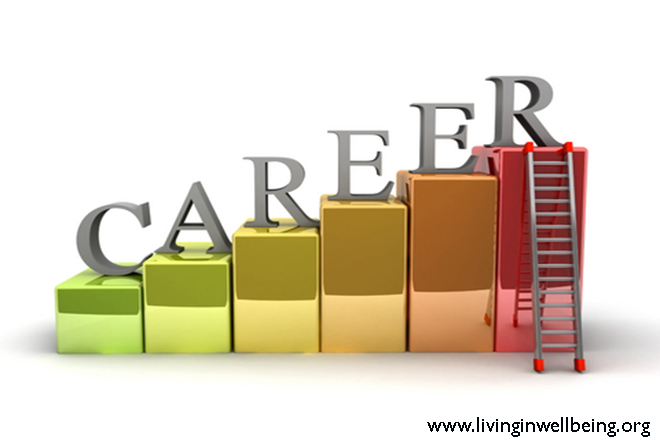 Astrology of India has its presence long before the world has even heard about the word astrology. The concept of Indian astrology has evolved from ancient times and still has its importance in the Indian culture. People use astrology as a means of planning their life to get a prosperous and secure life. Astrology is a broad concept that requires a huge knowledge of the facts and figures that help to predict the events which are going to affect the lives of people.

Astrology is moreover a science that unfolds many elements that are directly related to the human life. In India people relate astrology to their culture and believe that their culture has provided them the way to know their destiny. Indians believe that the stars and the planets decide the fate of their life. Indian astrology plays a vital role for Indians in deciding various important events of human life such as career, marriages, business, property etc.

In India, astrology predictions have a brief history of more than 5000 years. The sages and scholars of ancient times have developed the concept of astrology by deeply studying the movements of stars, planets and their effects on human life and also various other events on earth. It is considered that with the help of astrology a person can know the events that are going to happen in his life and with the help of astrology he can opt for measures that can decide the fate of his life. Astrology predictions have made it possible for people to get their problems solved by knowing what to do and what not to.

One of the things that really attract people to turn their heads toward astrology is to know about career. In the current era people are using career astrology as a means to know what profession they should opt for a successful career. With the growing competition and less job opportunities it is really very helpful to know which career will provide better chances to flourish and manage the livelihood.

We can say that a person would be a doctor, engineer, government servant, entrepreneur or a businessman. But the fate of a persons career depends on the stars and planets that influence his livelihood to a greater extent. Some people start their career in services but later do well in their business. Thus astrology is the answer to make people aware what career to choose so that they can have well established career. Career astrology provides basic guideline to people about their career with the help of their birth time, birth date, birth year and the position of stars and planets at that time.

The position of stars and planets at the birth of an individual greatly contributes to the events like marriage, career, health, finance etc. that is going to happen in an individuals life. Career astrology helps individual to plan their life in an efficient manner so that they can flourish in their career.

In India, astrology predictions have greatly contributed to the life of people and are still contributing to make the most out of their life. It is always better to have some helpful resource that can guide an individual in deciding the fate of his life and astrology is one such useful source.

Astrology predictions have revolutionized many lives and if you too want to change your life for the better and want to know about your career options then career astrology can help you to opt for the best career.