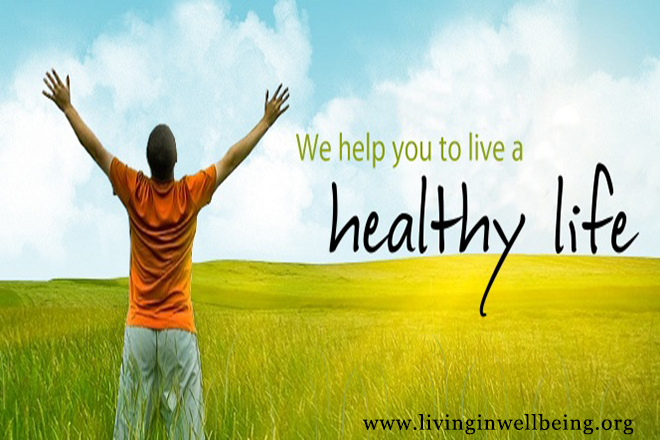 Most people understand the basics about conserving energy. They are aware of the importance of things like changing their light bulbs and keeping the lights turned off. However, many people still have bad habits that they do not realize are having a very large impact on the environment. To truly conserve as much energy as you can, be careful to avoid the following five bad habits. If you do this, you can start reducing your carbon footprint at home and in the workplace. Your efforts may also motivate others to do the same.
1. Keeping Your Home Hot and Cold
One of the common bad habits people have when it comes to using energy is that they keep their homes too hot or too cold. This doesnâ€™t mean that when itâ€™s hot out you shouldnâ€™t turn on your air conditioner or that you should never use the heater in the winter. However, many homes tend to have temperatures to one extreme or the other when not necessary. Another bad habit related to temperature in the home is keeping your thermostat on automatic even when youâ€™re not at home. Unless you have pets in the house you donâ€™t need to keep the air or heat on all hours of the day and night. If youâ€™re going to be gone for the weekend, turn your thermostat off of the automatic setting.
2. Leaving Appliances Plugged In
You may not keep your appliances turned on all the time, but are you unplugging them? Believe it or not, keeping appliances plugged in takes up energy even when theyâ€™re not in use. This is a bad habit many people forget about, especially with the coffee maker and toaster oven. These appliances donâ€™t need to be plugged in unless theyâ€™re in use. Take a tour through your house and unplug everything not being used. For things like large televisions that would be a hassle to unplug and plug in constantly, at least plug them into a power strip.
3. Keeping Computers On
Another unfortunate habit is the practice of having your computer on all the time. This is especially true for people with laptops because they assume that closing the lid turns it off. Closing the lid puts your computer into sleep mode, but it is still using energy if itâ€™s plugged in. If youâ€™re not going to turn on your laptop at least leave it unplugged. The same goes for computers and monitors that go into sleep mode overnight instead of being turned off. It is better to unplug them, but at least turn them completely off and make sure theyâ€™re plugged into a power strip instead of the outlet directly.
4. Overcharging Phones and Computers
Another bad habit many people have is keeping their cell phones and laptops or mobile devices plugged in constantly. You donâ€™t need to keep your cell phone or tablet PC plugged in every time youâ€™re at home. Get out of the habit of constantly sucking energy on a device that is fully charged. If you need it charged on a constant basis, get a solar charger that charges it with the sunâ€™s UV rays.
5. Using Power Overnight
The last bad habit involves electronics youâ€™re using at night to help you sleep. Consider turning off your cell phone, radio or television at night if it isnâ€™t absolutely necessary for you to have it on. Get out of the habit of falling asleep to music as this is energy youâ€™re wasting while youâ€™re sleeping.
By following these tips, you can break these small bad habits and start conserving energy in positive and easy ways.
About the Author
Sam Jones is the author of this article and he recommends using an energy monitor to identify the appliances that are consuming most power

Five Habits That Use More Energy Than You Think
Article Source: http://goarticles.com/article/Five-Habits-That-Use-More-Energy-Than-You-Think/7494573/