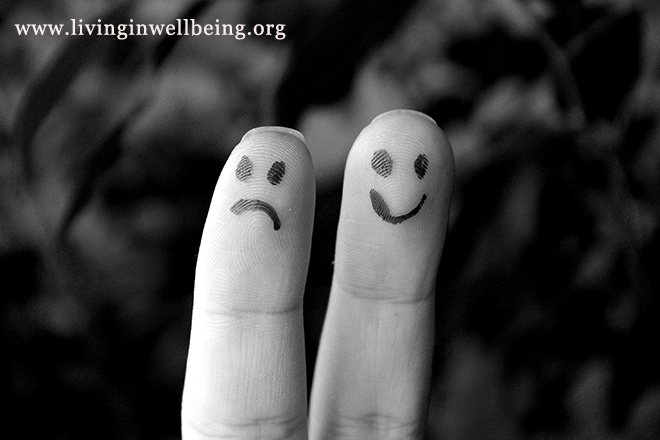 What Are Emotional Affairs

Emotional affairs are those associations that exclude physical intimacy but include emotional intimacy. Some term these liaisons where one partner is committed to a monogamous relationship--sort of an "affair of the heart."
Emotional relationships begin innocently--often as just a friendship. and many believe that they are harmless. But most marriage experts consider these associations as a form of cheating even if sex is not a part of the relationship.
Emotional Affairs vs Platonic Friendships
These relationships differ significantly from platonic friendships--especially if the parties involved do not protect themselves for allowing the relationship to build into one that leads to a greater degree of intimacy.
The intimacy of a normal martial situation will weaken over time as the emotional relationship your spouse develops toward another woman. These relationships do begin innocently enough--but what may begin as a platonic friendship eventually begins to erode the marriage bond.
Does An Emotional "Friendship" Lead to Sexual Intimacy?
Is An Emotional Affair the Gateway to Sexual Infidelity? According to a report on MSNBC, "About half of such emotional involvements turn into full-blown affairs, sex and all."
During the course of development, the spouse on the outside of this relationship will often experience the hurtful consequences of the spouse's involvement with this other person. The excluded spouse experiences a sense of betrayal, deception and downright lies.
An Emotional Involvement is External Support and Companionship
One major problem is that a person begins to expend a greater degree of their emotional energy outside of the marital relationship, and also is the beneficiary of emotional support and even greater companionship from what is becoming an illicit relationship.
Experts agree that when one individual begins to experience ever-increasing closeness to the new-found friend, sexual tension also begins to grow.
The most apparent sign that the spouse is conducting an emotional affair is when it becomes apparent that this individual is sharing intimate feelings and thoughts with another person.
The Spouse Often Feels Guilt-Free About an Emotional Relationship.
Studies reveal That Sex Often Enters The Relationship
Many individuals often feel guilt-free during the early stages of an emotional affair simply because that sex is not involved. But countless studies reveal that if this relationship continues to intensify, sex will soon enter the picture.
The situation for the marriage relationship will begin to deteriorate with the offended spouse developing a sense of rejection and even betrayal.
In review, a seemingly harmless platonic relationship will most often escalate into an emotional affair, especially intimate information is released, this will include details that cross the boundaries established by the married couple.
Emotional Associations Often Lead to Secrecy--And Lies
The main difference between a platonic association and an emotional affair is that most often, the affair is kept secret. The involvement of a spouse in an emotional relationship is like opening a door and allowing in all sorts of complex problems--problems that in many cases can destroy a marriage.
Platonic friendships are merely seeds that may or may not germinate into emotional relationships. And such relationships can form a cancer that grows in the individuals involved and into the original marriage. What is needed first is to open the lines of communication wherein you express your concerns about this "friendship."
Dr. Frank Gunzburg, a nationally known and respected marriage authority offers a free guide that will answer many of your questions and provide a means of regaining your rightful position in your marriage. Download it here:
Get Free Report
About the Author
Expert author Don Penven is a freelance writer and photographer based in Raleigh and Morehead City, NC