Home / All Featured Articles & Blogs / Do You Know the Power of Your Mind? 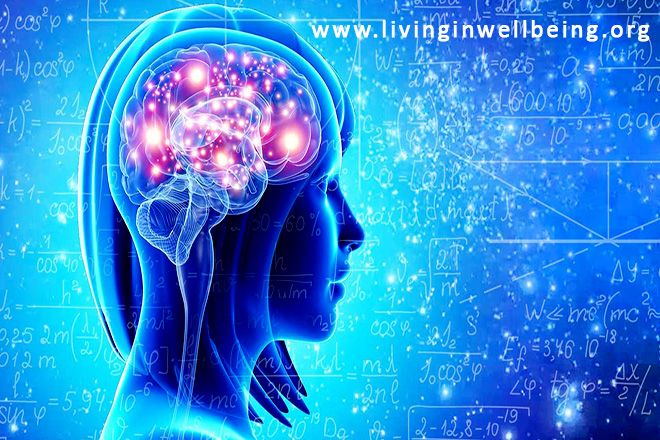 Your mind is the greatest asset ever known to mankind. It is a warehouse in which you house your thoughts. The thoughts that can either shape your life or deform it. In this 3-pound organ that's where empires are built. Through the imaginative power of the mind we have seen billionaires come out of this world, great inventions being made, great books being written, great songs being composed and yet we have seen young people who are scared of imagining great things.
My message to my fellow youth is: never be afraid to dream. Dream and dream hard! No one was ever convicted for having big dreams. They will call you crazy... let them call you that. They will tell you to be real. Listen to me, no realist ever made over 1 000 patents like Thomas Edison did. No realist ever came from being a rejected college recruit to being a two-time MVP like Steph Curry did. Never ever have we seen any realist do that. If being a realist was so much a big deal, then I bet all the people in your neighborhood would be millionaires right now. But they aren't... why?... because there is no reward in being a realist. There is a much bigger reward for those with an imaginative spirit. You should refuse to accept the reality you were given by the society. You should rather create your own real expectations, but that conforms to societal expectations, but the one that suits your ever expanding frame of mind.

In one of the greatest books I've ever read, Think & Grow Rich, Napoleon Hill wrote: Whatever the mind of Man can conceive and believe, it can achieve. Who could ever think that one day someone would land on the moon... Neil Armstrong wasn't afraid of imagining it. Moments after his historic journey to the moon, he alluded to the fact that since he was a kid, he always dreamt he would do something important in aviation.... and oops, he did! Which is proof to Albert Einstein's words "Your imagination is everything. It is the preview of life's coming attractions."
So I'm here to tell you that you need to be proud of your imaginations. Your imagination of today will represent you tomorrow. Mohammed Ali said, "A man who had no imagination, no wings." If you can't imagine it then you can as well forget about it. If you will never envision yourself flying that plane, then my friend you won't be a pilot. If you want to live an average life, the so-called real life... then it's fine, keep your feet on the ground... I'm here for the ones that want thoughts, the ones that want to a change great things in life. We should understand that our thoughts have got a greater role to change the quality of our. Only you can decide what your life is worth - how? - Buy the things you feed your mind. What ever you imagine repeatedly will be materialized sooner or later. Can I ask you a question?... What is the strongest nation in the world?.... I know you probably think it's USA, Russia or China.. The strongest nation has always been and will always be IMAGI-NATION. Before you can see anything in your reality, you have to first see it in your mind. If you see it in your mind, then you have the power to transmute it into its physical equivalent. You can never move beyond the life you see right now if you cannot think outside of your current situation. You are very much capable of creating a life that is so much better than the one you live-in right now. I know some of you have had a lot going through your mind. Someone told you that you are worthless, that you can't make it. Tonight I come to tell you that you CAN. Erase all that negative perception. Start to fill your life with positivity.... By the renewing of your mind you can change the world - you can transform your destiny. Every time you look yourself in the mirror, tell yourself that you are the greatest. Create a positive mental picture of yourself... and move towards that.