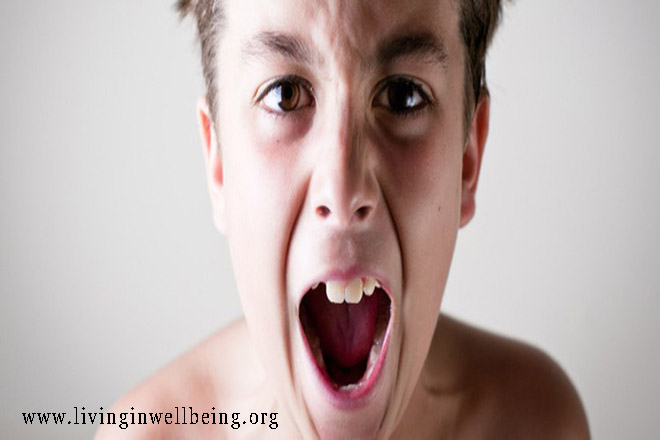 Studies show that biological factors, such as genetics and brain chemistry, and environmental factors, such as stress and parenting styles, together play a role in mood and behaviour. Some emerging research on gene-environment interactions, for example, is helping us understand why some children go on to develop emotional and behavioral disturbances when exposed to difficult environments, while others do not. This evidence suggests that genes sometimes moderate the impact of environmental “pathogens,” such as physical maltreatment, on the risk for developing mental health disorders. The evidence also suggests that positive environments sometimes moderate the impact of a genetic predisposition to mental illness. Despite these data, however, we are a long way from knowing whether a particular child’s disorder could have been prevented by providing a better environment.

Contrary to popular belief, there are no bright lines between normal and pathological behavior nor between disorders that share symptoms (such as attention deficit-hyperactivity disorder (ADHD), mood disorder, conduct disorder, and oppositional defiant disorder). This does not mean that psychiatric disorders are not real or do not demand attention. It does, however, help to explain why there can be disagreement about whether a particular child has a disorder and which particular disorder it is.

Sometimes we speak as if the diagnostic labels of psychiatric disorders refer to a discrete biological phenomenon, when, in fact, they name collections of symptoms that cluster in predictable ways. Many now argue that, rather than using the “bright-line” or categorical model of psychiatric disorder, we should instead adopt a dimensional approach, which assumes that moods and behaviors exist on a spectrum. As psychiatrist John Sadler of the University of Texas has pointed out, even though the Diagnostic and Statistical Manual of Mental Disorders (DSM IV), the standard psychiatric reference in this country, employs diagnostic categories, its introduction actually grants that a dimensional approach would better reflect clinical reality.

Despite the difficulties and limitations associated with diagnostic categories, many people reasonably defend their use. For one thing, it is important to recognize that many medical disorders are also dimensional, rather than categorical. Like other clinicians, psychiatrists and psychologists have to make decisions (like whether to treat) that are inevitably categorical. Nonetheless, critics of the categorical approach worry that the various categories of emotional and behavioral disorders are too numerous and nonspecific, and that they can do harm by bringing children with normal temperamental differences within the purview of medicine.

Even when child psychiatrists can agree about the boundary between healthy and disordered moods and behaviors in children, misdiagnosis remains a problem. There are children who need treatment who are not getting it and children who do not need treatment who are. The Great Smoky Mountains study, which examined psychiatric disorders and treatment among youths in the Southeast, found that stimulant medications were prescribed to more children without ADHD than to children with ADHD. The study also found that a full 28% of children with ADHD were not receiving medication. Many children with ADHD may not even receive a diagnosis. An epidemiological study of parent reports published in 2007 suggested that “less than half of children who met DSM IV ADHD criteria had reportedly had their conditions diagnosed by a health care professional or been treated with medications.”