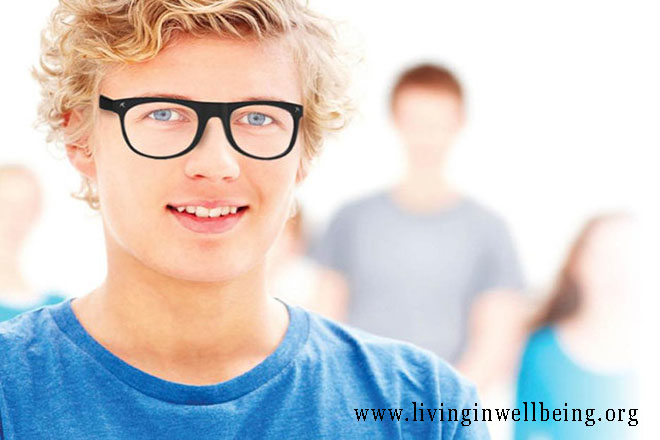 There are four important characteristics that distinguish adolescent thinking from more mature thinking:

adolescent egocentrism (intense preoccupation with one’s own feelings and lack of connection to feelings of others),
imaginary audience (the belief that one is the focus of others’ thinking and attention),
personal fable (the belief that no one else can possibly understand one’s feelings and experiences because they are unique), and
illusion of invulnerability (the belief that bad things only happen to other people.)
We see these characteristics in many of our students, especially those who are having trouble making the transition from high school to CEGEP.

Adolescent egocentrism expresses itself in everything from making appointments and not showing up for them, or showing up unannounced or early and expecting to be accommodated (because in the student’s mind, the teacher’s time and convenience are not relevant), to email and telephone etiquette (I sometimes receive one-line emails with no contextual information and signed only with the student’s first name, or calls in which the student begins asking questions without identifying him- or herself or asking if I’m busy.)

The imaginary audience is everywhere – some students, for example, tell me that they hate it when I ask them to write on the board, even if they are one of many people writing at the same time because they imagine everyone’s critical eyes on their clothes, their hair, and their backsides. (I’m not convinced, though, that the audience is entirely imaginary. Many of their classmates really are looking at them and judging them, sometimes harshly.)

I think most students have gotten past the “personal fable” stage when it comes to emotional issues – they have enough experience to know that the pain they feel about their breakup is similar to how their friend felt about hers last week – but some still hold on to this when it comes to school achievement: if they aren’t doing well, then it’s because something is wrong with them, and not because learning is sometimes a struggle for everyone.

The illusion of invulnerability is one that we see played out over and over in the classroom, when students don’t do any work and then are surprised that they receive poor grades.

The characteristics of adolescent thinking, like other aspects of adolescent cognitive development, are real, ubiquitous, and often unresolved even at the early adult stage, and not a result of incorrigible failings or character deficiencies on the part of our students.

Over the last couple of years, I’ve started receiving comments on evaluations about how I “get annoyed easily.” This at first hurt me, perhaps because I recognized it to be true. When students talk amongst themselves when I’m talking, expect me to give them help when they’ve been nothing but a royal pain in the ass in the classroom, ask question after question that I’ve already answered, or don’t ask questions at all and consequently don’t carry out directions properly, I lose patience.

I have been examining why I’m so much more easily irritated by students than I used to be, and I think it’s because I’m no longer an emerging adult myself, and so am less sympathetic to the adolescent egocentrism that often lingers into emerging adulthood (my egocentrism is now of the adult variety.) As a result, I project the attitude that there’s something wrong with students and their behavior, and this diminishes them – they may either internalize this attitude and feel bad about themselves, or reject it and me.

I think that, instead of labeling certain behaviors as rude, disrespectful, or foolish, viewing these behaviours as simply typical of the time in these students’ lives would help me maintain a more pleasant classroom demeanor and enjoy my students more as people, and would reinforce them instead of belittling them. This doesn’t mean giving carte blanche, of course, but simply means being more sensitive.

I need to see students for what they are, instead of being frustrated by what they are not. I don’t think this means accepting behavior that is unacceptable – sometimes the best way to teach someone and to help him or her along to the next level is to say, “That’s not cool. Stop doing that.” However, by bringing a sincere acceptance of, and curiosity about, them into the classroom, I can alleviate my own irritation and can perhaps, indirectly, help them see themselves more clearly as well.