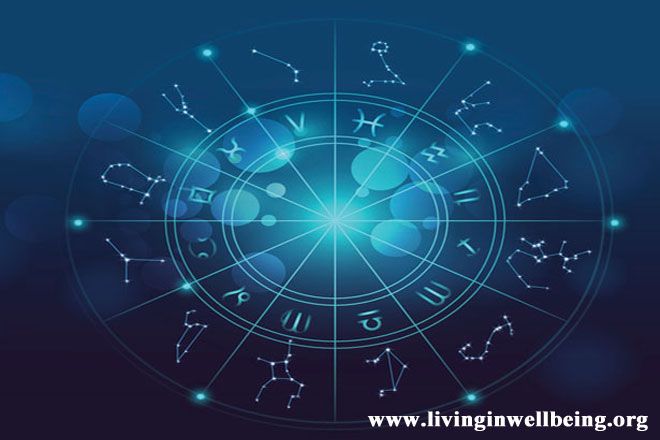 Defining astrology is a simple affair. It is the study of planets and other celestial bodies and how they influence the lives of human beings. But when it comes to spirituality, it defies easy definition and the answer might depend more on the person to whom the question is posed. Some people claim that they are spiritual but not religious as they don’t visit religious places or take part in religious rituals.

One among the many definitions of spirituality is that it is an attitude of calm acceptance towards life. Thus, a spiritual person is someone who does not have any worries about anything and has no expectations about anything. They may also believe that it is sufficient to be good human beings instead of worshipping God or visiting temples, churches and mosques.

But Astrology is about using a particular kind of knowledge to deal with problems in life that we are undergoing currently or anticipating in the future. Through astrology, we seek to correct the flaws in our birth chart by taking recourse to prescribe remedies. In other words, we try to alter our destiny. For example, a person’s birth chart may reveal that they will have no issues. If the person approaches an astrologer to find when they will have progeny, the astrologer may point out that the person has Naga Dosha or other planetary afflictions that prevent them from having children. This may be a consequence of the karma that was accrued from the person’s previous life. To remedy this, the astrologer may suggest a ‘pariharam’ or remedy at some temple or the other. Performing the remedy is believed to solve the problem. But the spiritual approach would be to accept the situation calmly and leave things to fate.

There are many wise men or sages who leave the worldly life behind them and choose to live in the Himalayas. Such people have accepted their lot in life and have relinquished all their desires. But Astrology is used to find what awaits us in the future and what we can do to realize our wishes and overcome our worries. A truly spiritual person thus has no use for astrology because he/she has accepted and submitted to his/her fate. This is one way of perceiving it.

We can look at the same in an entirely different perspective. Though Astrology was a science that studied planetary movements, today many people use it to understand themselves and experience a feeling of greater spirituality. This is also a function traditionally associated with organized religions. It has become an individualized way to attain a spiritual mindset and find a greater meaning in life. Alternative spiritual practices like meditation, yoga, tarot, Zen Buddhism, Pranic healing, etc. Are similar in this respect.

The importance that astrology enjoys in our lives is determined by us alone. It can be central to our personal, spiritual growth or just a casual hobby. But it is still a complex system of establishing one’s place in the world. Astrology offers a spiritual experience that is based on a mystical connection to the zodiac. Or it can be seen as an element of pop-culture that is fun to dabble in. Spirituality has more to do with mysticism and engages with alternative belief systems and practices. It is often accompanied by a skeptical or even negative approach to traditional religious rites and practices. If being “religious” is associated with rigid belief systems and regular visits to religious places, spirituality is quite different. Non-religious people, thus call themselves spiritual as they consider it a different approach from the religious life. For instance, many people follow un-orthodox religions, alternative spirituality practices and self-help psychology to find purpose and meaning in life. This kind of new-age spirituality is very individualistic. After all, the world nowadays offers an abundance of choices when it comes to belief systems. One just has to find something that suits one’s individual world view. Besides, we even have the luxury not only of choosing, but also modifying the system that appeals to us personally.

When we talk about practical spirituality is just the ability to connect with our spirit or some higher power without any dogma. Practical spirituality does not need religious congregations or formal rituals. It fills our everyday thoughts and actions with the sacred, thereby giving us more serenity and joy. It helps us live every moment with purpose and meaning, using what we have been given. However, Astrology, with its emphasis on the role that karma plays in our destiny, shows us how we can change certain aspects of our lives with divine intervention. Which means that we don’t need to accept our fate passively; instead we can aspire to create the reality we desire. In the final reckoning, it is up to each individual to decide which course is more conducive to their happiness and well-being.

Posted on December 22, 2019 by Dr.Purushothaman Kollam in All Featured Articles & Blogs, All General Blogs & Articles, All Guest Articles & Blogs, Prayers & Healing In Daily Life, Spirituality & Religion In Life, Values & Virtues In Life, Wellness & Wellbeing for All