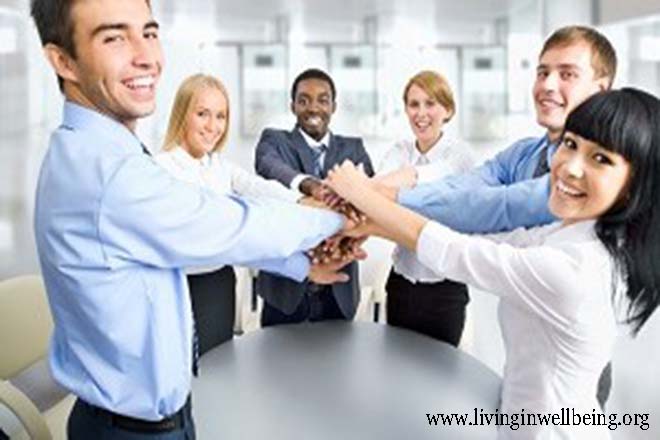 What are the characteristics of assertive people?

Assertiveness is a skill we can acquire over time and a capacity that should be maintained. We should also avoid assuming extreme attitudes in one sense or the other. The capacity of being assertive in fact varies between two extremes, the first being that of total passivity, the incapacity to assume a particular stance in the presence of others and difficulty in relating to them, and the second being that of an excessive self-confidence, which may eventually turn into an aggressive attitude, whereby one would tend to prevaricate and impose one’s will upon other people and pay no attention at all to their needs. Neither of these extremes can be considered as adequate and, once again, the middle path is best.

Assertive types know very well that anyone can make a mistake or change their mind. They are thus sincere and honest with themselves and with others, admitting any errors they may have committed and confessing any change in their opinions, without experiencing feelings of excessive inadequacy or incompetence as a result of their action.

Being assertive means that you need to respect yourself. The ability to have healthy and mutually respected relationships with other people is based on how you see and feel about yourself, for one’s individuality and one’s uniqueness. Our relationships with other people are difficult, not clearly defined, and they can also be a source of some anxiety. This is basically due to the result of misunderstandings caused by an inability to relate to others in an open and honest manner.

When assertive individuals express their opinions or let others know what their tastes, choices and values are, they do not feel obliged to also provide a justification for this choice or preferences. On entering into a discussion with someone, in an assertive manner you should have no fear of measuring oneself with anyone else in relation to the various topics discussed. If someone says something that is not clear or makes excessive or unreasonable demands, you should seek clarification. Don’t be afraid to admit you have not understood what a person has said or that you need further explanation.

When assertive people disagree with someone, they are capable of expressing their point of view, while maintaining a respectful tone in whatever they say. Assertive types also do not let others step all over them or exploit them in any way. They will make sure other people respect them, and are not afraid of offending a person who has challenged them first. They are also not stalled by feelings of guilt. Assertive people can share with others what they are feeling, without any sense of shame or fear of being misunderstood or judged. When an assertive person says something they believe is important and are simply ignored, they are able to reiterate their ideas until they are given the attention, they feel, they deserved.

Being assertive does not mean that one is an egotist. Egotistic people do not consider other people’s needs and are exclusively concerned about their own demands and expectations, while the assertive individual comprehends the needs of others and takes them into consideration.

Luca Govoni is author of this article on Psychology portal about anxiety and stress. Find more information about Psychology articles here.