Home / All General Blogs & Articles / Are you having an emotional affair? 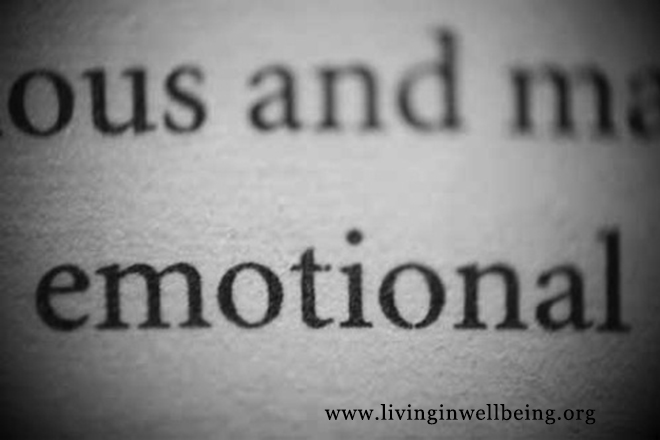 Once you at least partly accept that, for a lot of people, the workplace is the source of many an emotional affair; you may want to know how to avoid getting involved in one, or maybe you need to identify if you are close to the edge of an emotional affair, without realizing it? Few married people are comfortable with the notion of infidelity, and yet, they can allow themselves to get dangerously close to someone, whilst kidding themselves that they are not being unfaithful because there is no physical intimacy. In some circumstances, this emotional proximity is unrecognized by one party, and it comes as a shock when the other person expresses their feelings.
How emotional connection starts?
Generally, an emotional affair is an unplanned involvement at the start and does tend to creep up on the people affected, but, there is a point at which those involved can make a choice, end an emotional affair or acknowledge its significance. What is it about the workplace that encourages emotional affairs? The reason for emotional infidelity at work is the regularity with which the people involved see each other. They are familiar with each other without the need to be introduced, go through the process of learning about backgrounds or even decide whether there are common interests. The commonality is work, so this could apply to two people who regularly attend the same gym, evening class, even meet at the school gates each day on the school run. It is proximity and an already established shared interest that are the key factors, but these on their own do not trigger an emotional affair.
Why are emotional infidelity a betrayal?
Part of the reason that the "wronged party", i.e. the husband or wife, feels that an emotional affair is a betrayal, is that the parties to the emotional affair, married man or woman are sharing something they are not sharing with their spouse, an intimacy that may have gone from the marriage. There is clearly something lacking at home, for the two people to get as close as they do, and naturally enough, the spouse feels this shows a problem in the marriage. The man at work, who feels that he can talk to his female coworker and that she understands him, is implying that his wife, clichÃ© that it is, does not understand him. The mother, who feels that the house husband she chats to, has coffee with and swaps stories with about their kids, is on her wavelength, and finds her interesting, which clearly is not the case with her own husband.
Emotional affair satisfies a need not met by the spouse
The emotional affair satisfies a need not met by the spouse, and that is the betrayal, seeking emotional comfort from another person who is not your spouse; that is the infidelity. Apart from emotional infidelity at work, there is a recent phenomenon that encourages this emotional cheating and involves secrecy and deception; that is the closeness with someone online, frequently an ex boyfriend, or girlfriend rediscovered through the plethora of social networks that have sprung up in the last few years. "This is innocent flirting and chatting" cry those involved, and deny any emotional connection with the stranger to whom they reveal their hopes and desires. If chatting to an ex, the secrecy is because their spouse "might take it the wrong way". Too right the spouse might, and they would be correct to do so. The debate over when is an affair, not an affair, has protagonists on both sides, but which gender is more likely to have an emotional affair, man or woman?
About the Author
There are several types of affairs, why do you think an emotional affair is considered as the worst kind? Infidelity could rock the foundation of any relationship, having said that, you should always have a clearer perspective in dealing with it.
Tammy has experienced infidelity, and her website is her response and way to make sense of it all. Join her there at Survive Infidelity, take the first step on your healing journey.

Are you having an emotional affair?
Article Source: http://goarticles.com/article/Are-you-having-an-emotional-affair/5116441/

Posted on January 13, 2014 by Dr.Purushothaman Kollam in All General Blogs & Articles, Emotions & Feelings In Life, Meditation & Yoga for All, Self-Improvement Tips