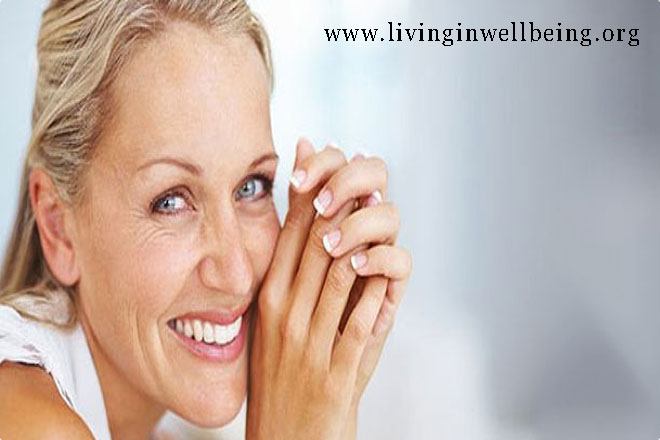 Aging is the result of an accumulation of damage to molecules, cells and tissues, leading to loss of function and increased risk of death. The major burden of ill health is now falling on the older section of the population; therefore, it is vital that we find ways to keep people healthier as they age.

Until recently ageing appeared to be intractably complex, with many kinds of damage accumulating in different parts of the body, suggesting that there is no single ageing process, but a host of problems occurring in parallel. As a result, there has been widespread pessimism about the prospects for investigating the ageing process experimentally or for intervening in it medically.

Research into ageing has been revolutionized by discoveries made using laboratory animals. Not only can mutations in single genes and simple environmental interventions, such as diet, greatly extend lifespan, the same interventions can do the same in distantly related creatures, such as yeast, roundworms, fruit flies, mice and primates. This evolutionary conservation of the mechanisms of aging means that we can use simpler and shorter-lived organisms to understand aspects of human ageing. Furthermore, the extension of lifespan is achieved by keeping the animals healthy and youthful for longer, rather than merely lengthening the moribund period at the end of life, and as a result the animals are protected against aging-related diseases such as cancer, cardiovascular disease and neurodegeneration.

Recent work has started to examine the effects of natural genetic variation in human populations on the rate of aging. Genes in humans that are equivalent to those that, when mutated, extend lifespan in animals, have been identified and it is then determined if particular variant forms of these genes are associated with human lifespan. The results have been encouraging and provide further evidence that we can use animal models to reveal mechanisms of human aging.

Positron emission tomography (PET) scan of the brain of a patient with Alzheimer’s Disease.

The aging process poses challenges, because it is complex and there are probably quite strong interactions between different tissues in the body during ageing. For instance, reduced kidney function is a risk factor for problems in several other tissues. Furthermore, we need to better understand the relationships between the genomes of the different organisms, and the control of gene expression. Research into ageing is still a relatively youthful field, and we are far from being able to produce detailed, quantitative, descriptions of the ageing process or how interventions might extend lifespan.

Many aspects of the aging process that reduce the quality of life in humans involve loss of function in particular tissues. For instance, the loss of muscle function (sarcopenia) reduces mobility and increases the likelihood of falls, while loss of neuronal function and of the neurons themselves (neurodegeneration) can reduce cognitive function and control of movement. A major challenge will be to understand how interventions that increase lifespan can improve function in these tissues, and how the same intervention can ameliorate the effects of ageing in different tissues. This will require detailed work at the molecular, cellular and whole tissue level, and integration of the information into an overall picture of the alterations to tissue function during ageing.

Several pathways that have proven important in the extension of lifespan normally function to match costly activities of the organism, such as growth, metabolism and reproduction, to intake of nutrients. Many of the molecules in these pathways are ‘druggable’, meaning that the activity of the whole pathway can be altered by a drug. Thoughts in this field are turning to the idea that, in the future, there might be a broad-spectrum, preventative medicine for the diseases of ageing in humans.

This contrasts sharply with current medical practice, which tackles each disease separately at the level of research and clinical practice, and tackles ageing-related disease separately from geriatrics, largely a non-research based clinical speciality. Unlike a scientific investigation, the identification of possible drug targets does not require that we know everything about the system. One of the major, probably tractable, challenges in the near future is to ascertain and validate potential drug targets in animals that might be therapeutic in humans. This will require an understanding of just how deep the evolutionary conservation of the pathways involved penetrates.

The major aim of research into ageing is to improve human health during later life because this is where the real burden of ill-health in developed countries is now falling. Some modest increase in lifespan may also occur as a result, but this is likely to be minor in comparison to the steady increase in life expectancy of two to five years per decade that we have seen since the mid-nineteenth century, which continues unabated today.