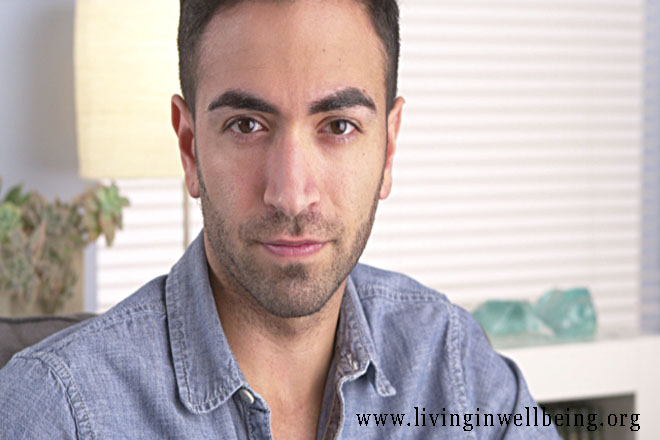 In case you are an experienced car owner you've probably noticed that auto insurance rates tend to change with time even if you keep driving the same car and don't modify your policy. Of course, driving the same vehicle for decades is something that is very rare these days. But still, even if we take the case of a driver who keeps the same car for 15-20 years, his or her rates will still change as the person ages. That's because age is one of the factors that influence the premiums charged by the insurance company. So let's take a closer look at the link between insurance rates and the driver's age.

Insurance companies are all fixed on risk and use different methods and statistical data to determine the risk of insuring different drivers. It was observed that insurance claims tend to fluctuate in frequency among different age groups and insurance companies have instantly adopted the driver's age as one of the things that can influence their rates. Nowadays, by simply belonging to a certain age group you will get different rates no matter what driving skills and claim history you have. Of course, these things will also influence your rates too but this will be an addition to the age-related rate fluctuation.

Things start a bit bad because the youngest drivers usually get the highest car insurance quotes. That's because this group of drivers lacks the necessary experience and skill but also tends to drive more aggressively, especially younger males. Drivers aged less than 25 tend to get in serious accidents far more often than all other age groups, that's why they get the highest rates.

Once you get closer to the age of 25 the car insurance quotes you'll get will start to decrease and there will be a drastic slope after you turn 25. That's because with age young drivers tend to accumulate more skills and learn how to drive correctly. This effectively reduces the number of insurance claims filed by this age group and respectively lowers the cost of auto insurance.

The downward slope of car insurance quotes continues onward up to the age of 55-50. During this period other factors have more importance when determining a driver's rates. Moreover, there are usually serious changes in a person's life like marriage, moving to another place of residence, buying a different vehicle and so on. So the age won't be playing an important role here.

However, once the driver reaches the age of 60-65 the rates starts going back up. The increase isn't very serious at first, but as the person gets older and reaches the age of 75 car insurance quotes usually get really expensive. This is mainly due to the health condition senior citizens are known for. The speed of reaction in an older body decreases yet the risk of having an accident due to inaccuracy or health complication increases. Older drivers tend to file claims often because they end up in accidents caused by their health condition more often. And that's why the insurance companies charge them with much higher rates.