Home / Self-Improvement Tips / What are the emotional problems of adolescence? 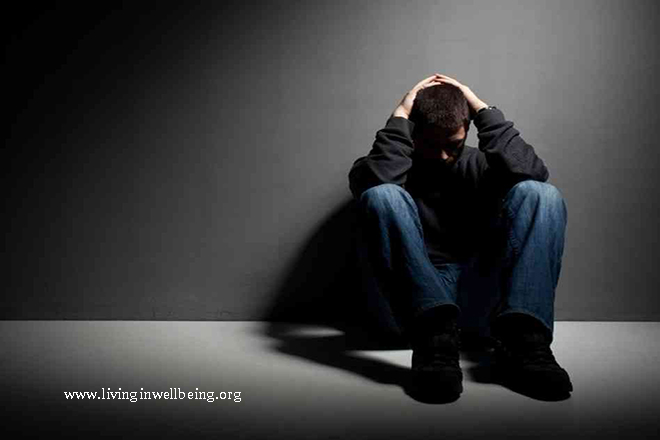 Following are the emotional problems of Adolescence:

Ideally, the adolescent is supposed to wait until a certain age when economic independence has been achieved and marriage and subsequent monogamous, heterosexual activities are condoned.

However, throughout adolescence models for non- conventional behaviour are many and stimulation for sexual activity is generally strong.

The Society imposes limitations on sexual expression and creates problems for the adolescents. It regards even simple sexual urges as immoral and reprehensible. When the individual reaches his middle teens he is able to perform all the adult sexual functions.

But society wants that he should postpone sexual expression, until marriage. There is freedom in print, as shown in many novels and stores. There is freedom also on the stage. Still most people speak of sex with embarrassment indicative of anxiety. Hence, the adolescents do not get clear answers to their problems regarding sex.

The sexual activity in the males is strongest during teen years and gradually declines after 20. This heightened male sex drive creates further problems for the adolescent boys. Although during these years, the desire of sexual activity is at its height there is no approved way in

2. Stress and Strain as Caused by Cultural Factors:

The adolescent is subject to pressures. Many of his difficulties are caused by culture in which he lives. He feels that he does not belong, that he is different, that others view him with suspicion and hostility.

"In this world of human affairs" Says Tagore there is no worse nuisance than a boy at the age of fourteen. He is neither ornamental nor useful. It is impossible to shower affection on him. If he talks with a childish lips he is called a baby; and if he answers in a grown-up way he is called impertinent.

In fact, any talk form him is resented. Then he is at the unattractive growing age. His voice grows hoarse and breaks and quivers; his face grows suddenly angular and unsightly. It is hard to tolerate even unavoidable lapses in a boy of fourteen. The lad himself becomes painfully self-conscious.

Yet at this age the lad most craves for recognition and love. But none dare openly love him for that would be regarded as undue indulgence. So with scolding and chiding he becomes very much like a stray dog that has lost his master.

3. Conflict between Empathy and Self-concern:

The emotional problems of the adolescent are caused by his growth in the ability to interact with and respond to others accompanied by conflicting developments. On the one hand, he tends to develop a kind of self- concern; on the other, he becomes more aware of the needs and feelings of other peoples. The ability to understand the feelings of others is known as empathy. There is an inverse relation between self-concern and empathy.

The adults may not care at all about their self-concern and may not empathies with others, but adolescents do so. The adolescent behaviour is dogmatic. The adolescents show rigidity, narrowness and egocentricity while dealing with others. If is now thought that they develop these characteristics as defense mechanisms against feelings of insecurity and anxiety.

4. Insecurity and Anxiety are caused by Thwarting:

The adolescent fees a great deal of insecurity in his relations with others and particularly with adults. The society hopes and expects that he should behave like an adult but not too much like an adult. The adolescent is also eager to play adult behaviour but he does not know whether he has gone too far or not far enough. This state of affairs causes a sense of insecurity

and anxiety. The problem could have been solved, had the society placed before him definite standards of teenage behaviour.

The anxiety is also caused by the fact that the adolescent is living in two kinds of societies - teenage society and adult society. The behaviour that satisfies one irritates the other.

Therefore, the adolescent is living constantly in a state of tension. Anxiety is caused also by a number of thwarting. Take for example sex. Auto sexual behaviour is frowned upon in our society and sexual relations are forbidden to adolescents. Certain forms of sexual activity are punished by law and by adult society. This causes anxiety.

The adolescent is faced with many emotional problems. He does things which, he later regrets. He wishes he were more popular but he finds himself ignored, isolated and rejected. He worries about little things but he cannot find answers to them. He wants to improve his prestige and position but fails.

He needs to develop self-confidence but he is not given ample opportunities. He is easily hurt. He is not sure of himself. He hesitates to assume responsibilities. In short, he remains in a continual tense emotional state. Adolescence has, therefore, been regarded as the period of stress and strain.