Home / All General Blogs & Articles / To Be a Life Coach 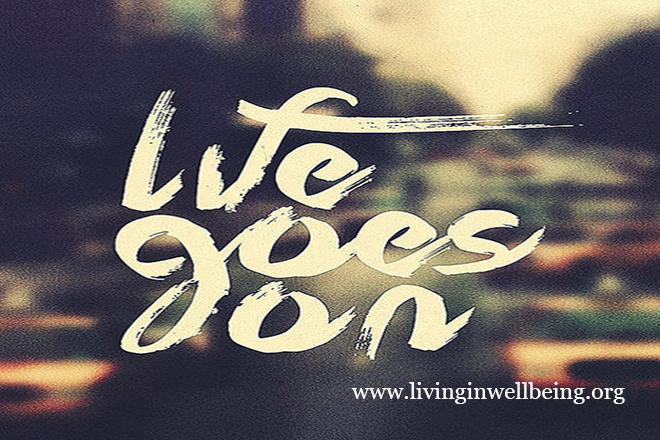 To be a life coach requires much more than just learning how to attract clients. Being a life coach is about a dogged commitment to being a professional. Being a life coach is about a commitment to developing your skills to a level of mastery. But being a life coach is even much more than that.
As Napoleon Dynamite would say, girls like guys with skills. To be a professional at anything, life coach included, means having an insane commitment to the practice, the art, the profession, the mastery, the skill of BEING a life coach. Being is so much more powerful than doing. When you ask an actor to play a role or be a lawyer, the actor will submerge himself into that role and literally become that part. You must do the same. You must submerge yourself into the life coach role.
If you wanted to be a duck, for example, you would have to submerge yourself into being a duck. You would have to swim. You would have to quack. You would learn to fly. You would think like a duck, walk like a duck, act like a duck. You would BE a duck. I know I'm being facetious, but this is such an important concept to get if you want to be a successful life coach.
Success is so much more than just taking action or setting goals or accomplishing things. Success is about literally having your whole body, all the energy inside you, all your cells, every ounce of you resonating, vibrating and being a masterful life coach.
Let's say a teenager approached you and said he wanted to be a doctor. What would you tell him? You would tell him to start taking chemistry, biology, anatomy and reading up on every science book he could get. You would tell him to start talking to doctors, researching his field, visiting hospitals. You would tell him to go to college, probably for 8-12 years of his life, maybe more. It would be a full-time commitment. And what if the kid said, well, I want to be rich like a doctor, but I don't want to go through all that school. Then you might respond and say something like, well, if you want to be a doctor, you have to commit to what it takes to being a doctor. And if you won't commit to that, then don't cry and whine when you don't become a doctor and you don't get rich from it.
So if you want to be a successful coach, you have to commit to being a successful coach. You have to commit to the skills you need to build. You'll know you're committing to it for the long haul. You're OK with not being rich overnight. You're OK with challenges, setbacks, obstacles or whatever else arises, because none of that could possibly come close to superseding your overarching commitment to being a coach.
I'm assuming that most people who want to be life coaches would love to be doing it full time and would love for it to be their career and where they would love to direct most of their energy. So that's what you gotta do.
Here are the main skills you'll need to master as a life coach: transforming your own fears and limiting beliefs, sales/enrollment, building a sales funnel, and causing breakthroughs for your clients. And within each of those skills, there are many other skills, nuances, subtleties and habits to master.
The good news is that you can literally master anything you decide to commit to. Commitment is the trump card. Commitment trumps talent. Commitment trumps ability or skill. Commitment trumps money, power, fame, status or anything else. All it takes is commitment.
Are you ready to be committed?
About the Author
Jason Westlake is a life coach who shows other coaches how to attract clients. The 3 absolutely critical foundations to building a successful coaching practice are available at: http://JasonWestlake.com. Watch the video on mastering sales at
http://jasonwestlake.com/sales-coaching-mastering-sales-part-1/