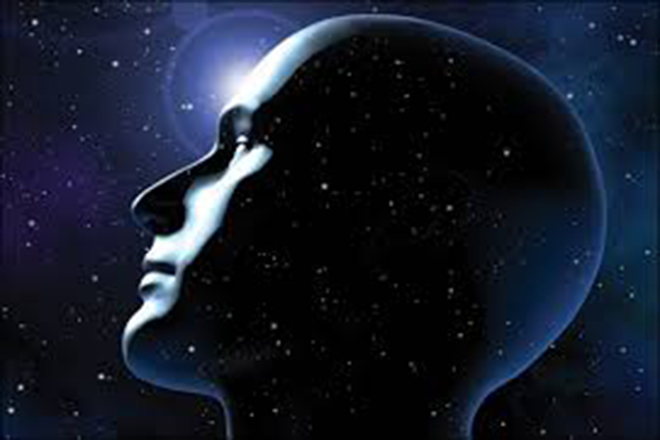 Like in other living organisms spiritual development or the development of spirits in us has a first stage, a beginning. We now go to the first stage in the process of spiritual development.
How Life Begins After Creation
After creation the life of complex molecular organisms begins as a seed. While simple molecular organisms such as the amoeba multiply by mere mitosis or division of cells, complex molecular organisms such as big plants, animals and human beings multiply by the process of seed breeding or fertilization of egg cells.
Plants produce seeds which when planted germinate into seedlings, reproducing their parent plants. Female animals have eggs or ova which when fertilized by the seed or sperm of male animals become zygotes, developing into embryos, then into fetuses to be born later as young animals. A similar process takes place with human beings. The egg cell of a woman is fertilized by the seed or sperm cell of a man. This fertilized egg cell becomes a zygote, developing into an embryo, then a fetus, and is born as a baby human being.
A Similar Process in Beginning the Life of the Spirit
Surprisingly a similar process takes place among spirits in us. Although we cannot observe this process by our eyes because spirits by nature are invisible, we can still deduce that this is the process because of the effects which we can perceive by our minds and from our own experience.
Furthermore we have a book which describes this process and this book is credible and has influenced for good the lives of countless people. This is the Christian Bible. Through this book we can learn about the first stage of spiritual development.
We know that the process of the beginning of the spirit is similar to that of the human being because the spirit begins also, so to speak, as a spiritual egg and is fertilized by a spiritual sperm.
The Spiritual Egg or Ovum
The spiritual egg in us is the image of God. God as we know is a spirit. When he created us he created us in his image (Genesis 1:26-27). He put his egg, as it were, in us.
The image of a thing is a copy of that thing. The difference between the thing and its image or copy is that the thing is real but the image is only a figure or picture of it. Let us clarify by reference to a man's image.
A man produces a picture of himself through a camera, traditional or digital. He develops and prints this picture or image of himself. That image looks like himself but he is different from that image. He is a living being while his image is only a picture. He breathes, walks, talks, eats and works. His image cannot breathe, walk, talk, eat or work. It is lifeless.
In a similar way that is what happened when we say that God created the human being in his image. A picture of himself, of God, was put in us. But it is only a picture, an image. Like the picture of man it is lifeless. God moves, talks, but his image is lifeless.
The human egg in the womb of a woman is useless unless it is fertilized. In fact if it is already in her womb and is not fertilized within a set period of days, it is flushed out by the body as a waste. This is part of the woman's menstrual cycle.
The image of God in us is like the human egg. Unless fertilized within the lifetime of a human person, it becomes useless and the human person has not attained his/her full potential, becoming a spirit like God.
This image of God in us is the egg of the spirit in us. This is where the first stage of spiritual development occurs. This egg needs to be fertilized by a sperm or seed of the spirit. This seed is the Word of God (Luke 8:11).
The Action of the Spiritual Seed or Sperm
The Word of God is in the Bible but the Word of God there needs to be activated or brought to life by an announcer. He/she takes the Word of God, announces this in the hearing of the human person and this Word of God penetrates the image of God within that person (Hebrews 4:12). When a person believes in the Word of God this image of God which is his egg is fertilized and spiritual development or the development of the spirit begins.
This is the first stage in spiritual development, the fertilization of the egg or image of God in us by the Word of God as proclaimed by an announcer. Those of us who have gone through the experience of conversion know that this is what happened to us. And we confirm that this is so.

About the Author
Jose Bulao, a Carmelite secular, wants to help you in your spiritual development. He has taught philosophy, theology, religious studies and other subjects. To learn more about the process of your spiritual development click this site http://developspirit.blogspot.com/. At the end of this blog site there is a link to a free e-book, A NEW CHRIST by Wallace D. Wattles. Get it free.