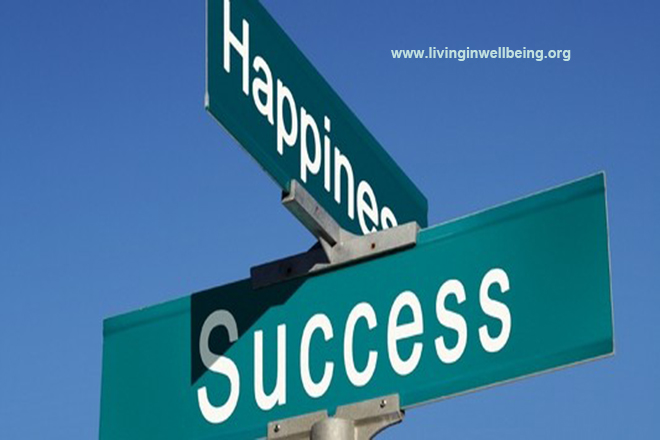 In November 2008 I attended a media course geared toward authors. During the course, an investment consultant shared her "elevator speech," which is a concise description of her book and expertise, including her key and most impactful message points. One of her message points was that none of her clients lost any money in the stock market this year.
The class felt that this statement was definitely impactful. She went on to say that "following your intuition" was a major key to her success and to her clients' success. However, the class felt that the tip to "follow your intuition" was not impactful at all.
I totally understand. They are three simple words but there is so much ignorance and confusion around them. And I would add that the words "follow your heart" have this same limp quality as well.
That's because most people don't really get what following your intuition really means. What they do know is that sometimes their feelings and instincts prove right and sometimes they don't. So they don't trust their intuition; they doubt themselves and they often don't even know where to begin when it comes to intuition.
Trusting your intuition isn't something you learn overnight. That's because the best way to gain confidence in your intuition is to experience feedback in the form of consistent results that are a direct consequence of following your intuition. Which of course takes time. Intuition is a skill that's innate, but for most people it's dormant and you have to know how to activate it. It takes time to develop a relationship with your nuclear core and to trust it, just as it takes time to trust a stranger. How would you know if your instinct comes from your inner core or from your mental conditioning, for example? However, the greater the number of results you experience, the more amazing they are, and the more consistently they occur, the faster you'll learn to trust your intuition.
A method that works does exist, and it is reproducible. It isn't always easy, but then again nothing worth accomplishing is. And in fact, after some time you can get to a point where you will trust your inner guidance, your higher self, your nuclear core more than anyone else around you (including those who are experts in their field.) Furthermore, this method is exactly what activates your spiritual awakening and brings out your life's purpose.
Near the end of last year, I liquidated two accounts even though I had to pay a penalty on them and even though a friend who knows way more about financial matters and the market than I considered it a bad idea. It turns out that it was the right thing for me to do, as the accounts were at their peak then. I had learned to trust my intuition (even though I was a left-brained engineer). In fact, I have developed a simple method for intuition that not only works, it makes logical sense.
Although developing your intuition takes time, it doesn't have to take a lot of time. It's possible to make significant advances in as little as a month, or even a couple of weeks. Describing the steps to gaining confidence in your intuition is outside the scope of this article, but you can get an idea of the steps involved in the article "Alignment with the Higher Self--the Essentials for Success." If you like what you read there, you will be motivated to take the next logical step--which is to learn from someone who's been there. For any method to be powerful, you need to learn the distinctions and the subtelties of the method. Just touching it on a surface level is never enough, just as saying "trust your intuition" isn't enough. (At least until you become intuition-literate.)
About the Author
Visit http://www.WhatEveryoneBelieved.com/ for tools for reconnecting to your soul, gaining trust in your intuition, and thriving and succeeding during these interesting social and economic times. Subscribe and receive a free report on reconnecting. Christine Hoeflich is the author of What Everyone Believed: A Memoir of Intuition and Awakening, a book that helps reconnect you to your inner core.