Home / All General Blogs & Articles / The Effects of Emotional Affairs 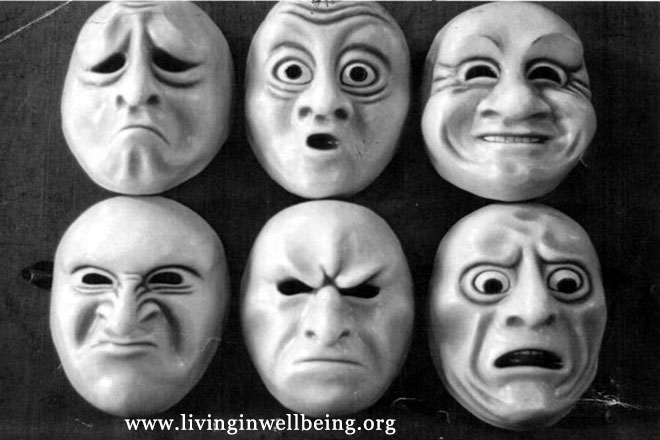 The phrase 'emotional affair' might not sound quite as sinister or dangerous as 'love affair', 'romantic affair' or just the word 'affair' in general. The word 'emotional' almost has a dulling effect on the word it proceeds 'affair' and tends to plant visions of simple words, thoughts, and maybe a few romantically penned lines, being the engaging tools of the affair as opposed to hot, passionate, steamy love scenes. This is often not the case however, or if it is, it can many times lead to those sexual interludes quickly enough.
Emotional affairs often start as just that, feelings of passion, endearment, longing, and need, fueled by common interests, proximity, or a lack of certain emotional needs being fulfilled at home. Many times, emotional affairs will begin due to the lack of a significant other being present (whether due to work related travel, illness, or similar situation) or because he or she has become distant emotionally over time. This type of affair often erupts, not necessarily due to an overwhelming physical attraction to the other person, but due to their availability emotionally, either as a shoulder to cry on after a traumatic event or as a bearer of some type of need that is not met through one's significant other.
An emotional affair might simply begin as long conversations, telephone calls, and innocent meetings. These seemingly harmless actions can blur the lines of proper versus improper contact for the participants, skewing how the relationship is initially viewed and how it grows. Those involved in the emotional affair might feel there is nothing wrong with their actions and may never consider themselves as having an 'affair' as they might commonly define the word. However, what they view as apparently non-detrimental actions can quickly grow into something more sinister as time progresses.
Often, as the emotional requirements of the relationship are met, the physical and romantic sides begin to blossom. What began as a simple friendship or 'someone to talk to' has now evolved into something more. And while at the beginning of the relationship a physical romance may never have been contemplated, that is now what it has become. The ability of the emotional affair to begin as something completely other than what it evolves into is what can make it so dangerous, leaving someone who never planned to have a romantic or sexual affair, left doing just that.
About the Author
If you suspect your partner is cheating you need to click here right now to learn the four most common signs and how you can end the suspicion and find out for sure.