Home / All Featured Articles & Blogs / The Basics of Spirituality 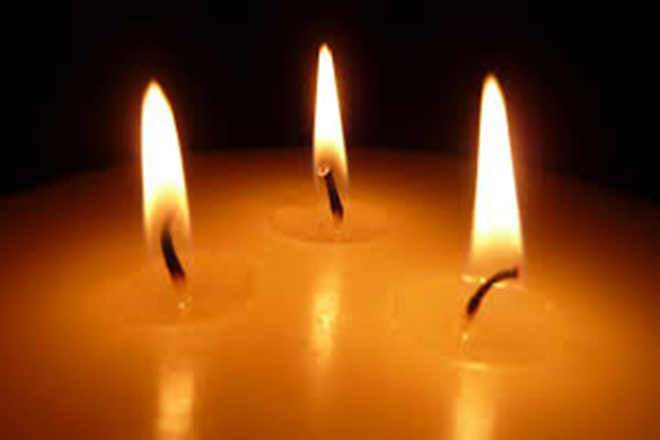 It would seem that from the very earliest times, man had a sense that he was not the same as the other animals that shared his world. Science points to some of the reasons that man is superior, but there is a place where science ends or becomes uncertain. It is at this point that spirituality begins. Spirituality, in this sense, is a part of a person's personality. It is the part that can not be measured. It is the part that can not be seen or touched. It is the explanation of the soul.

The term is a broad one. What is Spirituality? It may also be defined in terms of supernatural. It is those things that go bump in the night. The great Spiritualists of the past talked with the dead through various techniques. The name for this type of thing was Spiritualism, and the connection to spirituality is often made. Spiritualism is an explanation of the spirit.

Since the word has so many meanings, it is important to view the word in the context of how it is used. Some people will view the word quite differently than how you intend it and will put some bad connotations on it. You may hear it and think it means some serious mumbo jumbo that you must accept as faith and discover it means only a sense that some thing is beautiful, simply for the sake of being beautiful.
What is Spirituality? It is many things to many people. It is about the soul and about the spirit. It is about something that is above us and sometimes something that is really all around us. It is the essence of the unknown. Many associate it with religion and some do not. We are said to be in a New Age of Spirituality and the definition may be changing even now.

About the Author
Dokuan Genko writes spirituality articles for SpiritualityInformationPortal.com.