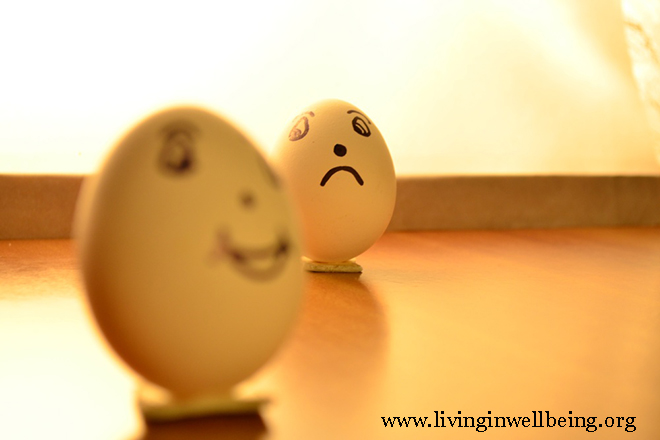 Footwear for the outdoor life, for active past times, or merely strolling down a country lane to the pub for a Sunday lunch time pint is now firmly in the fashion world.

The activities of the countryside include hunting in various forms, fishing and shooting game birds, fowls or merely clays. Popular among the rural populace, these activities require warm and comfortable clothing and footwear. The shooters, tweed jackets, hats and hunter willies, their beaters and dogs are a common sight on the moors of Scotland.

The glorious twelfth (of August) sees the opening of the grouse shooting season on moors throughout the Scottish Highlands and the Borders. It may seem to the casual observer that these moors naturally abound with grouse but gamekeepers are employed round the whole year to try to provide ideal conditions and environment for wild grouse to rear their chicks.

Nothing can be guaranteed of course and this expensive hobby can sometimes be fruitless.
Pheasant shoots are perhaps more predictable because pheasants are generally bred on farms and released into shooting locations. They seem the most stupid of birds, often killed in country lanes by traffic, and rarely with an instinct of danger. Shooters can generally find more success with pheasant.

There are other birds, partridges notably, but duck and snipe, and there is also the clay pigeon shoot. Circular discs released at different speeds and angles test a rifleman's skill every bit as much as the wild bird. No food to take home but perhaps a little trophy to dust for the top gun at the meeting.

Fishing comes in various forms in the countryside. Fly fishing, from bank side or standing in fast flowing rivers and streams is extremely popular, and sometimes costly. The fly fisherman is generally in search of rainbow trout or salmon. Rainbow trout, sometimes called the salmon trout, are found all over the world, having been introduced into many countries in order to provide sport for fishermen.

That introduction has at times had a negative effect on the indigenous species. Salmon are less widespread but remains a very popular food species. Spending anything up to five years at sea, maturing, salmon return to the rivers of their birth to spawn.

Pollution of rivers and disease have been just two factors contributing to a reduction in salmon numbers but farming of salmon is now extensive throughout the world to satisfy consumer demand, tinned, fresh or smoked. People claim to be able to tell the difference in flavour between the wild salmon and farmed salmon but perhaps the easiest way to tell is the price charged!

There are less enjoyable outdoor activities and for some gardening comes into that category. While some people's pride and joy is their garden, and its maintenance, for others, it is a chore. Weeding and grass cutting are the usual things to maintain a good and tidy appearance for the garden. Donning their hunter wellies, the reluctant gardener realises that a few hours a week need to be set aside for the garden.

Posted on August 31, 2013 by Dr.Purushothaman Kollam in Uncategorised / Miscellaneous