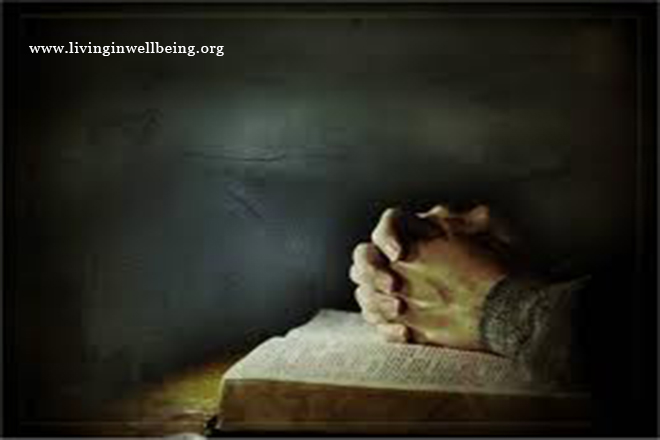 Introduction
In an age where the super rich invest their wealth in various interests such as football teams, vintage aircrafts etc., Bill Gates stands apart. He has not only pledged a large percentage of his wealth to charity, but has also stated that after July 2008, he will be devoting all his time to charity work.

There are very few people who are able to walk away from their wealth and also devote their time to help society. It is for this reason the Spiritual Science Research Foundation proceeded to find out through spiritual research, the contributing factors behind this noble act and to find out the spiritual factors that contributed to Bill Gates taking this life path.
Information about some relevant past lives of Bill Gates
Bill Gates has had a rich spiritual background in his past lives. He is a seeker of God following the Spiritual 'Path of Action' (Karmayoga) which is inherently about practicing Spirituality according to the principle As one sows, so shall one reap. The knowledge received also revealed that his faith and his efforts undertaken on this path to God, has made him a philosopher with thought-leadership on the Path of Action.
Through spiritual practice he has acquired a place in the subtle highly evolved plane of existence, the Mahaloka (a region which is more subtle and spiritually progressive than Heaven).
He has done spiritual practice for 20,000 years in the subtle plane of existence called Heaven and for 3000 years in the subtle plane of existence called Mahaloka. This amounts to a total of over 180 million years of effective spiritual practice in Earth years before being born as Bill Gates in this lifetime.
What is the purpose of Bill Gates birth on Earth?
Bill Gates due to his ample spiritual practice in previous births has already transcended (gone beyond) the attachment to happiness one enjoys in Heaven and has attained Mahaloka, and has taken birth on Earth to ascend (progress) from actual actions of sacrifice to complete renunciation.
By virtue of his merits and spiritual level from previous lives, Bill Gates is destined to lead a life of fame and fortune and hence he has been able to earn so much wealth. As a seeker his spiritual practice is that of offering his wealth for the benefit of others in order to experience renunciation.
As Bill Gates does not have any craving or attachment to wealth, he now has the privilege to experience first hand, the Bliss of giving away wealth and of the resultant renunciation.
Future of Bill Gates spiritual practice
The wealth acquired by Bill Gates is a result of his pure thoughts and unshakeable faith in the Path of Action.
Giving away his accumulated wealth helps do away the sense of achievement associated with it. Thus he will ascend from the level of sacrifice (giving away), where there is a sense of achievement of wealth, to that of renunciation where even this sense of achievement is overcome. This is his goal. Thus he is close to achieving his objective and is now moving towards renunciation.
Summary:
We often look at our lives from a very myopic viewpoint i.e. we are born, we live and then we die and there is nothing before or after that. However, according to Spiritual science, our life is but a part of a continuum of many lives from our first birth till we finally realise God or until our dissolution. In other words, we all come from God and finally have to go back to God. Every time we are born on Earth, it is an opportunity to make spiritual progress so as to move closer to our final goal i.e. becoming one with God. From the standpoint of spiritual growth, the opportunity to be born on Earth, if used well, can result in our rapid spiritual growth.

By donating the acquired wealth, one is liberated even from the thoughts of achievement and one makes progress faster. Bill Gates is an excellent example of this. He is an example of a great evolving soul.
For more details about this research, please visit Bill gates
About the Author
Sean M. Clarke has been studying and practicing Spirituality with the Spiritual Science Research Foundation (SSRF) over the past 9 years. An MBA graduate from Monash-Mt Eliza Business School, Australia. Sean gave up his regular career as a Strategy and Business Analyst in the technology sector to help co-ordinate dissemination of SSRF research material as a full-time volunteer.