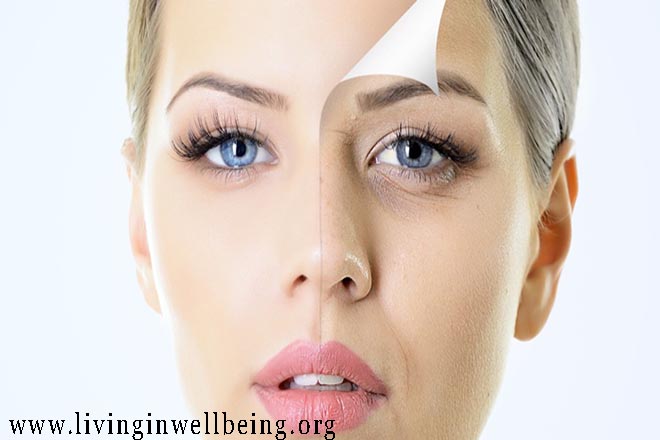 Since long before Spanish explorer Ponce de Leon wandered through the New World seeking the fountain of youth, mankind seems to have had a strong interest in slowing down the aging process. And medical science has made dramatic progress by preventing disease and learning to better repair the aging body. But as the aging population grows, especially in the United States, the quest is accelerating for quantity and quality of life to help forestall pain, disease, heartache and the economic burdens of the infirm elderly.

Health Science Center researchers were among the first to document the life-lengthening effects of diet restriction in laboratory animals, and more than 100 faculty currently studying aging are gaining ground in areas as diverse as melatonin production, saliva flow’s effects on total health and the effects of genetic modification on the aging process.

Russel J. Reiter, PhD, professor in cellular & structural biology, says that melatonin, a natural hormone produced by the body's pineal gland, declines as people age. Melatonin influences circadian rhythms that tell people when to sleep and when to wake up. Tens of thousands of Americans take melatonin daily, hoping it will help cancer, AIDS, Alzheimer's, heart disease, diabetes, Parkinson's disease--even schizophrenia. Some take it because they know melatonin is an antioxidant, although Dr. Reiter notes that few people are aware that it enters the cells of the brain more readily than other antioxidants, and protects many different molecules.

Melatonin will be studied by Neurolab, an upcoming National Aeronautics and Space Administration (NASA) project developed by scientists at 26 universities in seven countries including those from the Health Science Center (see related story), as a sleep aid for astronauts, who sleep only five to six hours in space vs. an average of seven to eight hours on Earth.

Down the hall from Dr. Reiter, Arlan G. Richardson, PhD, professor of physiology and medicine and the Methodist Hospital Foundation Chair in Aging Studies and Research, watches over the Health Science Center's Aging Research and Education Center. As director of that center as well as the Nathan Shock Center operating from the Health Science Center and the Audie L. Murphy Memorial Veterans Hospital, a component of the South Texas Veterans Health Care System, Dr. Richardson is developing transgenic animal models for studying genes that underlie aging and disease processes.

The information gained from these basic research sites can be transferred to and tested by more patient-oriented groups such as the Geriatric Research, Education and Clinical Center (GRECC), housed at the Audie Murphy and recognized as a centre of excellence in the Department of Veterans Affairs.

The effects of age on oral health are being investigated by John D. Rugh, PhD, professor and interim chairman in the department of orthodontics, and Roger J. M. McCarter, PhD, a professor in the departments of physiology, orthodontics and dental diagnostic science. They have joined forces to test the idea that the decline in oral health with age is due in part to the loss of function in joints and muscles.

Michele J. Saunders, DMD, professor, and Eleanore D. Paunovich, DDS, clinical assistant professor, both in the department of dental diagnostic science, are trying to determine how the elderly are affected when they lose their teeth. By measuring the masseter (jaw) muscle in the same population used by Drs. Rugh and McCarter, the two scientists are able to correlate results to determine bite force and chewing efficiency.

As the body ages, saliva production decreases and sometimes stops altogether. Chih-Ko Yeh, DDS, PhD, assistant professor in dental diagnostic science and research dentist with the GRECC; Michael W. Dodds, PhD, director of the Salivary Function Clinic and an associate professor of community dentistry; and Dorthea Johnson, MS, director of the Sialochemistry Laboratory and research associate professor of community dentistry, are studying the importance of saliva in maintaining good health in the ageing population.

These researchers are characterizing the composition of saliva as well as how it controls bacteria that can cause disease. Saliva is the gatekeeper of health and when it decreases in quantity, the quality of life diminishes--food has no taste, speech is affected and overall health deteriorates. In addition, saliva contains an enzyme that moistens, softens and helps digest food as well as mucins that help keep teeth and the mouth moist and aid in swallowing.

"The most exciting thing about this project," said Dr Paunovich, "is that clinicians, academicians and basic scientists have woven together their research findings on a very big health issue, making the findings much more valid."