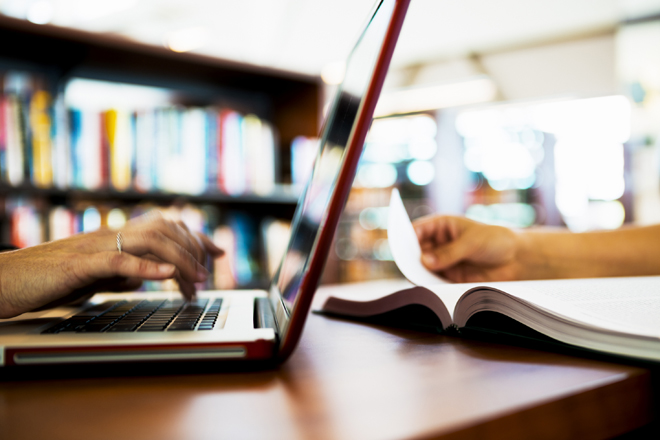 In today's world kids are exposed a lot more to media than the exposure their parents got. At the same time technology has made it possible for media to report events and news that were erstwhile impossible. Then there are movies with special effects that have the capacity of bringing any imagination to life. Then there are various video games and to top it all there is internet. While media today has become far more uncensored resulting accuracy of news, one of the major pitfalls of this exposure to sometimes, gruesome facts of life in various parts of the world and closer home. Some of the major teenager problems find their genesis to over exposure to media and news. In the book "Solving Teenage Problems" various teenager problems are discussed in detail along with their symptoms and tips to deal with them. Let us look at various aspects of media, which have negative impact on teenagers:

Violence: News and internet have significant material on violence, mass killings and terrorism, which can lead teenagers to feel that violence and killing are a regular feature of day to day life. Many teenagers also start believing that it is ok to hurt someone or to take revenge because that is what most of the articles and internet sites portray. Hence the teenage generation today is angrier and less tolerant leading to teenager problems related to behaviour and conduct.

Sex: Most western media portray sexuality and related topics without much censorship. As a result most kids feel that it is ok to have a girlfriend or boyfriend and have a sexual life. However, since enough sex education is not available, most teenagers do not learn about pitfalls of unsafe sex and sexual diseases as early as they learn about sex. This entices a lot of teenagers to experiment with unsafe sex leading to teenager problems related to sexual diseases and adolescent pregnancy.

Food: Internet is filled with details on food recipes, various diet programmes and exercise regimes. Most teenagers can easily access this data from the internet and without checking on the validity of these diet programmes and exercise regimes, they experiment with them. This leads to one of the major teenager problems related to eating disorders and resultant health problems.

Careers: Unlike the past when most teenagers aspired to be engineers or pilots or doctors or businessmen, today most teenagers aspire to be celebrities. Celebrity life, habits and income are widely publicised in media today and most teenagers feel that it is ok not to go for higher education and sometimes do something controversial, get publicity and become a celebrity. This way money would flow and they can fulfill their life's dreams in an easy and quick manner. Some teenager problems related to behaviour and performance at school is directly related to exposure to news related to celebrities, which is freely accessible on net and broadcasted on television.

Media has been solely responsible for changing aspirations amongst teenage0rs along with influencing them towards more violence and declining performance at school. Most of the teenager problems that we witness today have their roots in exposure to some form of media. Hence as parents we need to be extremely careful on the exposure we give to our kids and the type of communication we have with them. In the book "Solving Teenager Problems", various tips to improve your communication with your teenager have been explained.