Home / All General Blogs & Articles / Relationships: Why Do Some Breakups Hurt So Much? 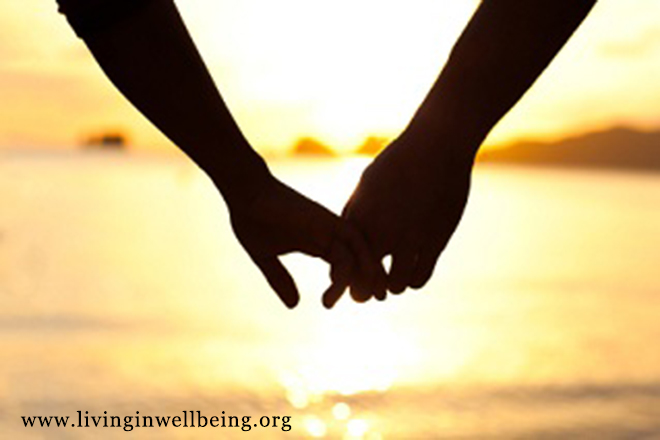