Home / Self-Improvement Tips / People Don't Know How To Get Rich 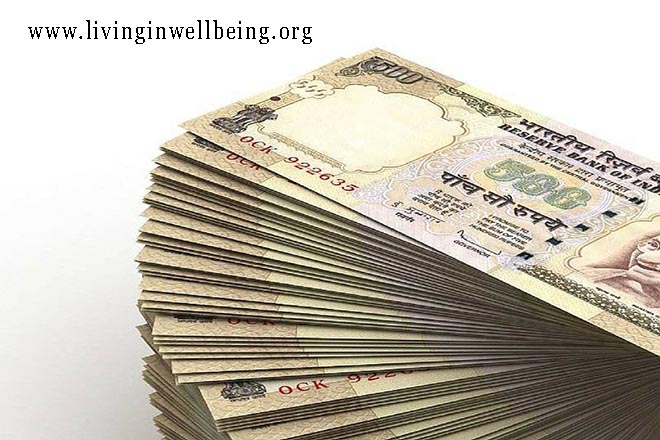 There are lots of rich obnoxious people hanging out at fancy restaurants, driving around in cars worth more than your house, and doing whatever they want whenever they please. They've been put on pedestals beyond your reach, enjoying a life of luxury and pleasure, while you toil all day long for a pathetic pay check that doesn't cut half of your needs - why is this so? You work a lot harder than they do, enduring hours of doing something you don't like, while they're out there having the time of their lives. Here's one reason why the good life isn't coming to you anytime soon: you're idea on how to get rich, is completely wrong.

Let's face the facts, in school they don't teach you how to get rich, they teach you how to work your butt off to make your boss rich. Most people, like you, are under the wrong impression on becoming well-off. If you think that the process of getting there is to cut your expenses, be overly thrifty, and saving every penny you earn from your day job, then you're a very far distance from it. A better definition of wealth creation would be making cash in excess amounts (tons of it) within the time frame you were born on this planet, to the day you die.

The rich pricks have placed their money in businesses which spits back the same amount put in, only with exponential "interest" on it. They then take what they've earned from those businesses of theirs and invest it into other assets, like the stock market (for example), which spits more money back into their faces. Spitting is without doubt considered to be rude, especially when it's directed to your face, but when it's money instead of saliva, you'd take it gladly. Today I'm going to give you some tips that you can use in your "how to get rich" plan - ready? Here we go: check out the skills you've got, and find a business that you can start part-time, just to make an extra buck.

Being an affiliate can have promising returns, but you're going to get involved with something that's actually "working". Here it may take time before you get worthy results, but when it builds momentum, it's likely to keep going in that direction - have no ideas on where to start? That brings up the second tip, which is to "mimic" the ideas of the successful individuals that have already made it big. What are those rich pricks doing that keeps their "cash flow" strong and consistent? By doing something with proof that it works, then the odds of the same happening to you are good.

But that doesn't mean that you'll get madly instantly, this process does require some entrepreneurial skills, well at least the basics and mentality of a businessman. The third tip that would do wonders for your how to get rich plan would be to have a mentor. Yeah, getting someone to share with you his secrets on how he made it big would be absolutely great. Luke Skywalker had Yoda, Pinocchio had that cricket dressed in human clothing, and so as for you, maybe you should get Donald Trump? Well unless you manage to get on the Apprentice, its best you find somebody that's easier to get to.