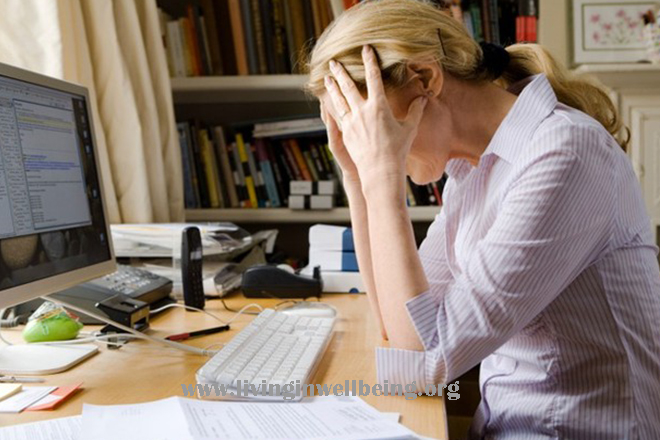 Mental disorders are classified as a psychological condition marked primarily by seriously impaired psychological and often social functioning of an individual. Adolescents diagnosed with severe mental disorders are typically deemed unable to function in the community. Mental disorders occasionally consist of a combination of effective, behavioral, cognitive and perceptual components. We specialize in treating the following mental health disorders:

Sadness
Withdrawal
Mood swings
Out of control raging
Self harm
Self depreciating statements
Distorted thoughts
Past trauma
Excessive worry
Repetitive non-purposeful behaviors
Rebellion
Hyperactivity
De-mobilizing fears
Eating/sleeping impairments
Academic decline
Social impairments
Sexual acting out
Aggression/violence
Is it a mental illness?
Deciding when a symptom might mean an adolescent may have a mental illness can be difficult. For instance, what’s considered an excessive fear — for example a fear of spiders or of public speaking — can vary from person to person. And in some cultures and situations, certain behaviors or thoughts may be considered normal, while in other cultures and situations they may be considered abnormal.

In general, signs and symptoms may indicate a mental illness when they make adolescents miserable and interfere with their ability to function in their daily life. Teenagers may have trouble coping with stress, anger or other emotions. Or they may find it difficult to handle family or school responsibilities. With some types of mental illness, though, such as schizophrenia or bipolar disorder, adolescents may not realize the extent of their problems — instead, it may be family members or friends who first become aware that they have a mental illness.

When to seek help
If you think your child may have signs or symptoms of mental illness, see your mental health provider or other health professional. Most mental illnesses don’t improve on their own, and if untreated, a mental illness may get worse over time and cause significant problems.

If an adolescent is feeling suicidal but s/he aren’t immediately thinking of hurting themselves:

1. Have the adolescent reach out to a close friend or loved one — even though they may be reluctant to talk about their feelings.
2. Seek help from a doctor, a mental health provider or other health care professional.
3. Contact a minister, spiritual leader or someone in your faith community.
4. Call a suicide hot line.

Helping a loved one
If you have a loved one who you think may have symptoms of mental illness, have an open and honest discussion with him or her about your concerns. You may not be able to force someone to seek professional care, but you can offer encouragement and support. You can also help your loved one find a qualified facility and make an appointment. If you have a loved one who has harmed himself or herself, or is seriously considering doing so, take him or her to the hospital or call for emergency help.

Mental Health Treatment
Below we have included three of the most frequently treated mental health disorders in adolescents. This is not an exhaustive list by any means. However, the following represents disorders treated regularly at Adolescent Growth. If you have questions regarding a disorder not included in this list − please feel free to contact us.

Major depression is a mood disorder that manifests in the form of sadness, frustration, anger or loss. This depressive state lasts for extended periods of time (at least two weeks). This altered mood impairs life and produces a significant negative impact on most aspects of the person’s life. Although more frequently seen in females, anyone can develop depression, including adolescents. More severe forms of depression can include psychotic features such as hallucinations and delusions. There are however some specific things that can be done if you or someone you love is depressed.

Bipolar disorder is a condition in which adolescents go back and forth between periods of a very good or irritable mood and depression. The “mood swings” between mania and depression can be very quick.

Call us today for information on above mentioned disorders 888.679.1720 option 1 for the admissions department.