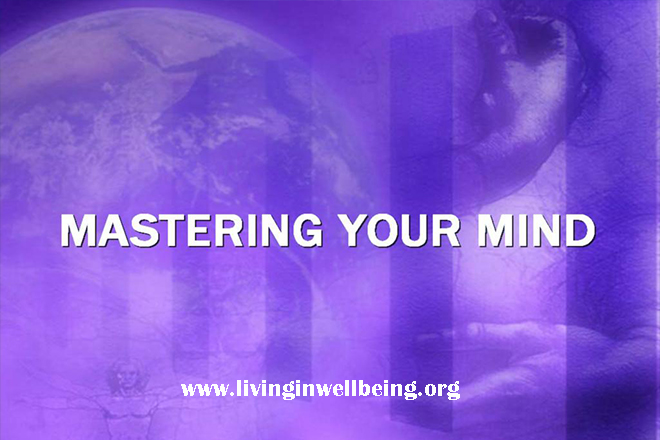 Having made the declaration that you can never fail, I wish to be very clear. As you develop your plan for mastering your mind power, remember that your mind is a goal-seeking, goal-achieving, mechanical-like entity. It never seeks failure. It knows absolutely nothing about what you call failure.
It only knows how to materialize the emotionally charged goals (thoughts, images, and beliefs) that reside in your subconscious mind whether you consciously, deliberately placed those goals there or not. If you did not consciously place them there, someone else did!
When I began to consciously take more control of my mind power, I chose to use affirmations to implant my goals. Other methods for establishing goals were available to me. They included hypnosis, self hypnosis, as well as subliminal media, but since I desired to have as much conscious control of the process as possible, I chose affirmations.
When I began using affirmations, I was employed as a buyer in a public school district in northern California, earning less that $1,500 a month. I was motivated enough by a desire for more income to devise a 5-year goal of earning $35,000 a year.
I stumbled across some information that provided pictorial representations of my new goal which I cut and pasted unto a goal sheet. I then crafted three affirmations and began my goal-implanting program.
Needless to say, I got off to a very rocky start. Each time I repeated an affirmation, I almost immediately received what appeared to be a never ending stream of negative thoughts that indicated to me that I was wasting my time.
There was no one who previously held my position whose income had grown to my goal level in five years. In fact, I had heard of only a handful of people in my industry throughout the entire state that had done so and they usually had to re-locate to different areas of the state.
Those thoughts would usually carry over into my work day and into my leisure time as well. Since I did not see many options, I stuck with the affirmations and would do what I could to fight off the countering, negative thoughts.
A short time into my program, I learned that those negative, counter thoughts are called tail-enders. If those highly emotional tail-enders were not neutralized, they in fact became or re-established themselves as my true affirmations. Thus, more of the conditions they represented materialized in my experience.
In spite of the re-occurrence of the tail-enders, I was motivated enough to continue with the affirmations. I did not reach my $35,000 a year goal in five years. It actually took me just over six years, but my income leaped over the $35,000 goal to $37,500! I became sold on and a big believer in the help affirmations provide.
This I know for sure. You can claim or re-claim control of your own mind power. You are the most miraculous of all living beings on earth. You are the owner of a mind that is so stupendous, that as you truly begin mastering your mind power and consciously using it, there is no dream that you can dream that you cannot achieve.
About the Author
Harold L Lowe retired at age 62 when his six-figure income position was eliminated. He now wishes to share some of what he has learned since then and some of his experiences as well through articles. He is now studying The New Think And Grow Rich with the author, Ted Ciuba, a founding member of the World Internet Summit. To Claim A FREE Copy Of The Book That Inspired The Movie/DVD/Book, The Secret, Go To: http://www.MasteringYourMindPower.com