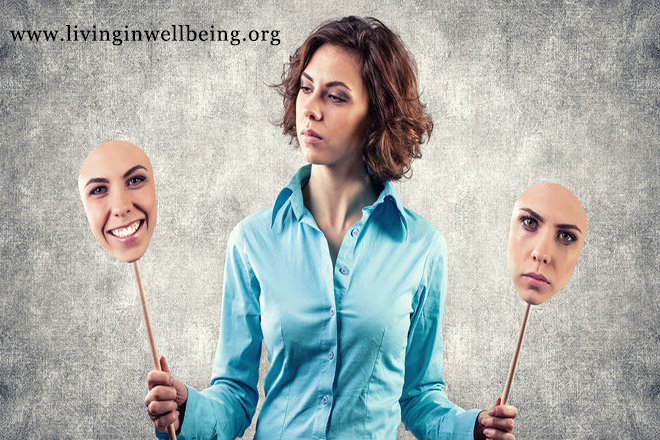 Often a female teenager will become concerned about both her own and her perceived notions about her body. This is mostly true during the puberty stage because they are experiencing startling changes to their bodies and hormones as well as their emotions. Sometimes social attitudes and expectations can have a serious impact on a teenager's self image and can lead to eating disorders.
Obsessions can result from this transition period. These obsessions are directed specifically toward an over-critical view of their body and this emotional confusion can lead to one of three leading eating disorders.
The negative view of their bodies can create a over reaction to the answer for changing what they view as their problem. Depression or stress can take control of their emotions. These result in emotional reactions that convince the teenager that she looks fatter in the mirror than she actually is. Thus, she turns to anorexia nervosa, bulimia nervosa or binge eating without realizing it can become an eating disorder.
Binge eating is caused mostly when people begin to feel that food comforts their perception of themselves. Rejecting parental control or the help offered by professionals, they over-eat at one sitting or they eat all day, far surpassing the recommended intake for their height and body needs. The emotional problems that led to the over-eating is often said to convince the eater that only more food is the answer.

However, when the increase in weight that comes hand in hand with binge eating starts to reflect the lack of control, the emotions of the patient turn to self-disgust with their self image but the ability to change their behavior is no longer in their hands. The self-disgust continues to grow as their weight also continues to grow. Emotionally, they can hate themselves but they still believe food comforts them.
The eating disorder than is the opposite of binge eating is Anorexia nervosa. Anorexics fear gaining weight and obsess in a different manner. Although the emotional reason for why they begin to obsess is the same as the binge eater, which was self image perception of themselves or how others saw them. However, they react by trying to lose weight obsessively. They reduce their intake to unhealthy levels and their emotional fears lead them to physically damage their bodies.
Anorexia victims become paranoid about their weight and refuse to see the unhealthy habits are seriously affecting their bodies as well as their health. Some studies reveal it even affects their brains to the point that when they look at themselves they see fat when they are actually emaciated.
Bulimia nervosa occurs from the same emotional problems. Again caused by the emotional problems that led to over-eating and under-eating; depression, stress and the distorted self image, is in play. Those who suffer from bulimia nervosa eat normally, but then obsessively try to purge the food from the body. They will resort to self-induced vomiting, diuretics and even enemas to rid their bodies of the food they ate. They begin to believe they can eat what they like and how much they like and stay the same weight by purging.
All three recognized obsessions are tied to emotional problems with self image and can lead to serious health problems. The anorexia suffered could become too emaciated to allow their survival or correction. The binge eater can eat until some of his bodily functions shut down or feelings of suicide are seen as a way out. The bulimia nervosa person can purge until it results in kidney failure or death. All three eating disorders are believed to be a result of stress, depression and self image problems.. All three can lead to suicide or death.
About the Author
Pamela Kazmierczak writes many articles focused on Eating Disorders. Check out her site and learn more about the Emotional Eating Disorders and more important related info today.