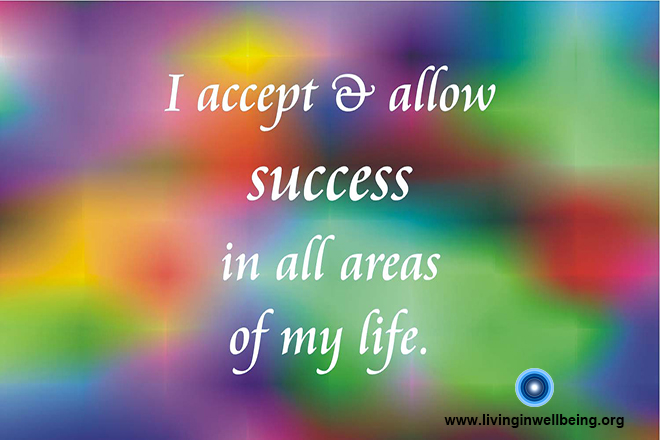 The Law of Attraction is simply a visualization of something you desire. The concept is that by seeing yourself achieving that goal in your mind, you will attract that thing into your life.

For instance, the Law of Attraction states that if you are living in poverty and then decide you want to be rich then all you have to do is imagine it. Then the world will do the rest for you.

While this might sound like some sort of miracle the truth is that it's not. Many people believe in this concept and many people don't. What this really is, is the power of visualization. If you imagine something realistically enough your subconscious believes it. Then, mentally it is attracted to you. There is no secret or magic in the Law of Attraction, just good old mind power, and positivity.

Make no mistake here, folks. This is real and it does work. Any one of thousands of people that use it will testify to it. These folks will tell you there is nothing mystical or magical about it. You simply envision good things coming into your life, focus on that happening and they somehow find their way to you in a natural way.

This concept of positive reinforcement is achieved through abilities we can all learn easily including positive thinking, optimism and biased interpretation. All of these components are tangible, real and time tested. Even science has said that thinking in a positive manner can have dramatic effects on perception and forward motion. In short, it works and works well, folks.

Some of the false information offered includes:

Celebrities and rich people knew a 'secret' that helped them achieve their goals and success. Problem is that there is absolutely no proof of that being the case.

In the movie they show a beam of light that comes out of your head and changes the world around you. While your mind does give off an electromagnetic energy, it's not visible and will not change your life in an instance.

That if you just think it, the galaxy will provide it like some sort of huge, universal snack machine. Yes, you must think positively and attract good things to you, but to achieve those goals requires action on your part. If you just think about money, it will not appear on your doorstep in the morning.

Like the saying goes 'God helps those that help themselves'. So help yourself wherever and whenever you can.

The thing to remember is that changing your way of thinking doesn't change anything outside of you. The universe remains the same and your surroundings remain the same.

You can only change yourself, and your mindset. That's whats going to help you succeed in changing your life for the better.
About the Author

From $650 Per Month to $9200 Per Month in just 45 Days Simply By Using The Power of Subconscious Reprogramming.